Felipe Anderson is enduring a disappointing campaign but we feel that West Ham United have the answer to their problem within their own grasp – Grady Diangana.

The winger is currently on loan with Championship side West Bromwich Albion, helping the Baggies to second place in the table.

The Englishman has missed parts of the season due to injury, but when he has been fit, he’s shown why he deserves a chance in the West Ham first-team next season.

The 21-year-old has scored five times and registered six assists in 21 Championship appearances this term (Transfermarkt), significantly better than Anderson’s total of five goal contributions in the top flight, with only one of them being scored by the Brazilian.

Diangana fits David Moyes’ preferred profile of being under the age of 25. In April, Anderson will turn 27 so in that respect, Diangana also has the advantage.

The youngster only gets dribbled past 0.4 times per match this season, whilst Anderson gets beaten 1.6 times per game, potentially showing that Diangana works harder for the team when tracking back.

Lastly, Diangana could play with freedom and a decreased level of pressure on his shoulders because he is an academy graduate, whereas Anderson has the weight of his £36m fee on him whenever he steps onto the pitch.

Who do you want to see starting for West Ham next season? 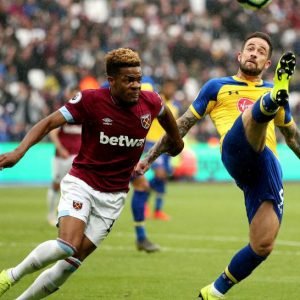 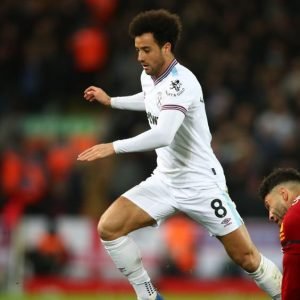