In the January transfer window, West Ham reportedly pursued River Plate full-back Gonzalo Montiel but the emergence of Jeremy Ngakia means the club may not need to target him anymore.

The Hammers submitted a loan bid for the right-back, which was swiftly rejected by the Argentine club.

According to a report from AS Argentina, the Hammers approached River Plate with a short-term loan offer with a fee of €500,000, with an option to sign him on a permanent basis at the end of the season for €10m.

However, Montiel has  a €20m (£18m) release clause in his contract, and the Argentinian side were not interested in accepting West Ham’s offer for half of that amount.

Since that offer was made, Ngakia has forced his way into the Hammers’ line-up, meaning West Ham might want to consider ending their interest in Montiel.

The 19-year-old has been a revelation at right-back for the club, filling in for the injured Ryan Fredericks expertly.

The academy product has played very well against world-class attackers like Sadio Mane and Pierre-Emerick Aubameyang, proving that he is more than good enough to be a regular starter in the top-flight.

Ngakia’s impressive displays could mean that the Hammers no longer look at Montiel as a target and as a result, could save them having to splash £18m on a new full-back and we feel that the money allocated for Montiel could be used effectively to strengthen the team elsewhere.

Who is the better defender? 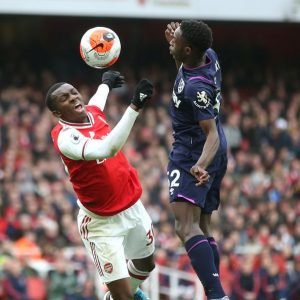 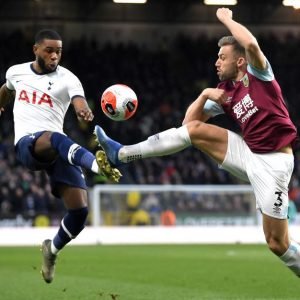