West Ham United are actively trying to offload midfielder Jack Wilshere this summer, according to a report on Football Insider.

As stated in the report, West Ham co-owner David Sullivan is eager to find an exit route for the injury-prone Englishman, who has missed a large portion of the season.

The chiefs at the club have held discussions about what to do with the 28-year-old, who still has over a year remaining on his contract.

The report claims that a loan move could be on the cards, whilst the club could also be ruthless and terminate his contract, making him a free agent at the end of the campaign.

This news should be music to the ears of West Ham fans.

Many supporters have been calling for the club to get rid of Wilshere, who has missed a remarkable 53 games for the Hammers due to injury.

The former Arsenal man is one of the team’s highest-paid players, earning £100,000 a week at the Hammers, according to data website Spotrac.

Therefore, we feel that letting him go could be the best possible option for the club when looking at it from a financial perspective.

Offloading Wilshere could provide the club with more space on the wage bill, potentially allowing them to explore other options in the transfer market.

It would be a ruthless decision to get Wilshere out of the club with one year left on his contract but it is a decision which we feel needs to be made because he’s not impacting the club’s results on the pitch at the moment.

Do you want Wilshere to stay at West Ham for another season? 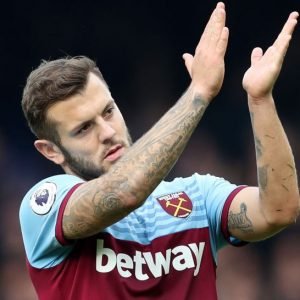 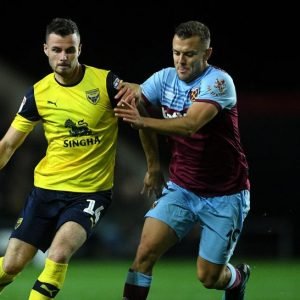