According to a report on SDNA, West Ham United are interested in Olympiakos goalkeeper Jose Sa and we feel that signing him could give David Moyes a huge dilemma.

The shot-stopper has been one of the standout performers for the Greek side this season, especially in Europe against English sides.

According to Squawka, Sa did well in the first-leg also, doing the basics right and looking confident when distributing the ball out from the back.

However, signing him could cause more problems than solutions for the Hammers.

The London club already have Lukasz Fabianski, who is a huge fan favourite and one of the best shot-stoppers in the league, proven by the fact that he made the most saves in the entire division last season.

Signing Sa could lead to the Polish international being dropped, which could mean that the team would miss out on his game-changing presence at the back.

On the other hand, Fabianski has missed some matches this season with injuries, which we feel should be a cause for concern.

The 34-year-old missed 11 league games earlier this season, before returning and getting injured again, forcing him to sit out two more matches in the top-flight (Transfermarkt).

So, when looking at it in that perspective, signing Sa could be a positive as it would offer the club a reliable backup in case Fabianski’s injury woes continue.

Whether Sa will settle as a number two or not is up for debate but manager David Moyes may have a tough decision to make if he has both ‘keepers at his disposal. 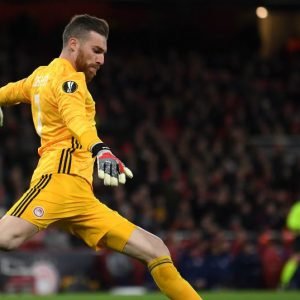 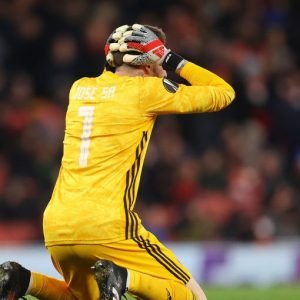