Former Hull City defender Alex Bruce has revealed that West Ham United might be looking to replace Mark Noble this summer and we feel this could be a defining moment for the club.

The club captain has been a regular in the starting XI this season in midfield alongside Declan Rice but Bruce, son of Newcastle United boss Steve Bruce, feels that the Hammers are set to move on.

As quoted on Football Insider, he said:

I think they need to strengthen in the middle of the pitch, Mark Noble’s been an excellent servant for West Ham but unfortunately, you’re going to have to look at replacing him.

It’s a big job for them to do that and I’m sure it’s one that they’re looking to do.

We feel this could be a defining moment for the club because Noble has been a big part of the team since his debut in 2004.

Many fans have been very critical of the Englishman’s performances so far this season, with some calling for him to be dropped to the bench.

If the Hammers are to move forward, we believe more ruthless decisions need to be made and dropping Noble for a younger and hungrier option might be the best thing for the club.

Some good quality youngsters are coming through the ranks at the Hammers, such as Josh Cullen and Conor Coventry. This summer could mark the start of a new era and partnership in midfield alongside Declan Rice, but we feel Noble’s presence should definitely still be kept in and around the first-team squad.

He’s been a wonderful servant for the club so selling him shouldn’t be an option, rather keeping him in the squad to share his experience with the younger players could be a more effective option.

Moyes admitted he wants to build a young team so taking Noble out of the XI this summer could be the start of that.

Is it time for Noble to be dropped from West Ham's XI? 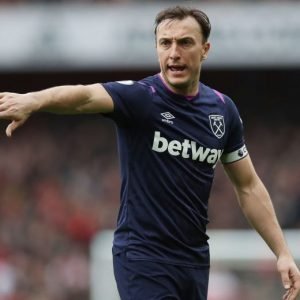 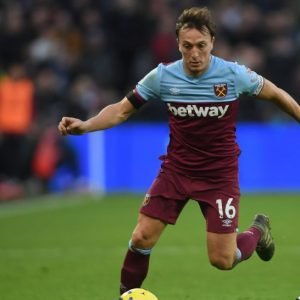