West Ham were interested in a move for on-loan Rangers attacker Ianis Hagi, according to club insider ExWHUEmployee.

Hagi burst onto the scene on Thursday evening, scoring two goals for Rangers to lead them to a 3-2 comeback win in the UEFA Europa League against Braga.

The Romanian joined Rangers on loan in January from Belgian side Genk, and has already scored 3 goals in 6 appearances since joining the Scottish side.

Son of legendary forward Gheorghe Hagi, the midfielder could join Rangers permanently in the summer, with Steven Gerrard’s side having an option to buy the player on a permanent deal.

However, ExWHUEmployee revealed that Hagi was previously a target for West Ham.

Twitter: He is someone that we have watched before but I think everything is up in the air in terms of recruitment at the mo… https://t.co/ayr0mwz7ns (@ExWHUemployee)

Hagi’s performance on Thursday night will certainly raise a few eyebrows, with the Romanian being key in a superb comeback from Gerrard’s side.

Speaking to The Athletic, the player’s father revealed that he believes the move to Rangers is ideal for his son, and that he should thrive at Ibrox.

West Ham were potentially interested in a deal for the attacker, but as said by ExWHUEmployee, the club’s recruitment is in a big mess, especially with the reports that David Moyes was forced to watch highlights on YouTube of transfer targets.

Should West Ham have signed Hagi? 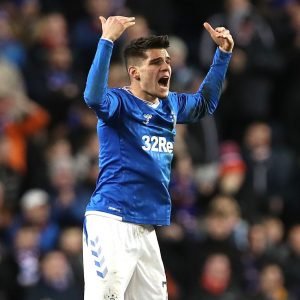 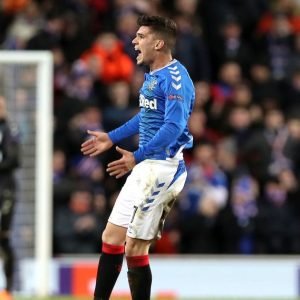