West Ham boss David Moyes was reportedly left seething after being forced to watch highlights of potential transfer targets on YouTube, according to the Mirror.

As per The Mirror (19 February, page 47), and quoted by HITC, Moyes was forced to look online to research potential transfer targets, with essential data on potential acquisitions nowhere to be seen.

This led to Moyes having to seek information about potential targets after the director of football Mario Husillos and chief scout Juan Pellegrini were both sacked alongside Manuel Pellegrini in December.

Considering the situation at West Ham at the moment, this information is less than surprising.

The Hammers have been the subject of much criticism with owners David Gold and David Sullivan coming under fire for their ownership of the club.

The spending of the pair has come under a lot of scrutiny, alongside their general commitment to the cause.

Seeing that West Ham were so unequipped for the January window shows what a state the club are potentially behind the scenes and possibly explains why they’ve found themselves in such a poor position in the Premier League table.

Unfortunately, this is just the latest in a string of failures from the higher-ups at the London Stadium, whose responsibility it is to ensure that every part of the club is running smoothly.

Should GSB sell up? 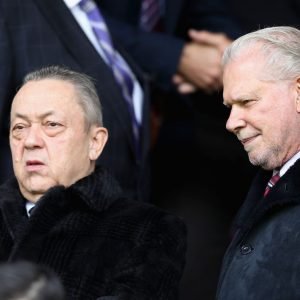 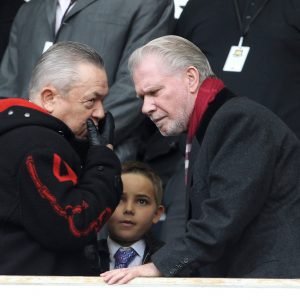