Sam Allardyce has launched a surprising attack on former Newcastle and Liverpool boss Rafa Benitez, revealing that he believes that the Spaniard would not have been a good fit at West Ham.

Benitez was linked with with a switch to West Ham after the sacking of Manuel Pellegrini, but he reportedly rejected a chance to return to the Premier League with the Hammers.

This came not long after he left Newcastle United, with Benitez deciding to move to the Chinese Super League after departing St James’ Park.

Speaking on The Alan Brazil Sports Breakfast Show on TalkSport (11/02/2020 at 6:50 am), Allardyce revealed that he believes Benitez wouldn’t have been the best fit for West Ham.

I’m not sure Rafa Benitez would be a forward step [for West Ham].

He has got a great reputation and he has been a great manager and there’s no doubt about that, but that style with the way he plays, and he’s very methodical in the way he sets his teams out, and tactically as a coach is exceptionally good, he will set a team out on the basis of the quality of the team and West Ham doesn’t suit [that approach.

The Hammers eventually ended up with David Moyes at the helm, with the Scot only picking up one win since being appointed in December.

Benitez has apparently struggled since moving to China, but his record in England is still impressive.

He obviously secured the Champions League with Liverpool and also led Newcastle to a 13th placed finish despite numerous off-field issues at the Toon, such as the ownership saga which continues to rumble on.

This compared to Moyes, who failed to live up to the legacy of Sir Alex Ferguson at Man United, leading to his sacking, whilst also failing to keep Sunderland in the Premier League.

There are no guarentees that Benitez would have done any better at West Ham than Moyes has done at present, but still, it probably couldn’t have gone much worse and Moyes’ football has hardly been amazing on the eye either.

Who should West Ham have appointed? 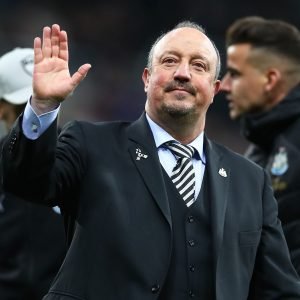 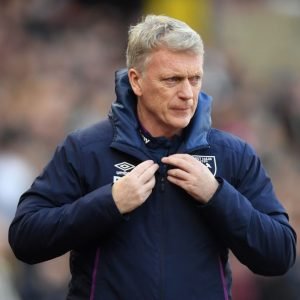