West Ham languish just one point above the relegation zone after winning just one of their last 10 Premier League games, leaving Pellegrini on the brink.

Benitez was said to be one of the club’s primary choices to replace the Chilean as manager but it seems they’ll have to look elsewhere.

According to Football Insider, Benitez has rejected a third approach to become West Ham manager and will remain at Chinese club Dalian Yifang.

The 59-year-old only left Newcastle for China in the summer and although he seems open to returning to the Premier League, the chance may have come too soon.

Benitez is proven in the top-flight and would be seen as an upgrade on Pellegrini, but a replacement for the Hammers boss may have to be found sooner rather than later.

Several reports suggest a defeat at Southampton this weekend would be the final straw for Pellegrini, although a good result would only delay the inevitable.

Financially, there is most likely safer options than Benitez but it’ll be a blow to miss out.

What would you prefer? 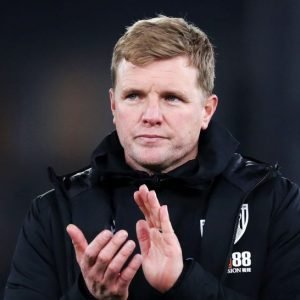 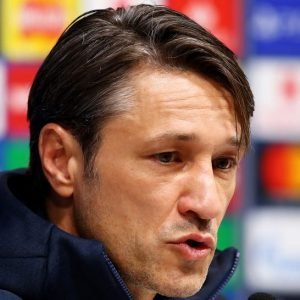