West Ham reportedly had a serious interest in signing Inter Milan’s Roberto Gagliardini, according to reports from Calcio Mercato.

The report from Italy suggests that West Ham were interested in a move for the midfielder, but that Inter were reluctant to let the player go.

Roberto Gagliardini has made 15 appearances so far this season, netting twice, despite missing several games through injury.

Inter did not want to sell the player halfway through the season, meaning that any deal to West Ham was never likely to happen.

West Ham were obviously looking at several midfield targets this January, with Steven Nzonzi and Sander Berge linked with possible switches, and the Hammers having a bid for Morgan Sanson “laughed off” by Marseille.

Tomas Soucek was the only midfielder that West Ham did sign, with the Slavia Prague man joining on a loan deal with an option to make his move permanent this summer.

However, with the Hammers seemingly going after so many targets, the question has to be asked, why did they fail to bring in so many of them?

The Hammers’ position in the league table may have been a factor as to why so many players were wary of a move to the London Stadium, with the possibility of relegation being very real.

However, if West Ham were simply targeting unrealistic signings, with Inter here seemingly not willing to budge over his position, then surely questions have to be asked over the recruitment team at the club.

Was Roberto Gagliardini a realistic signing? 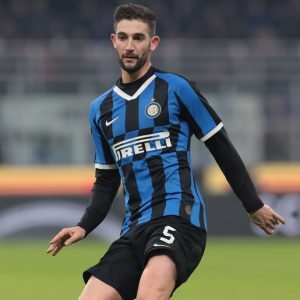 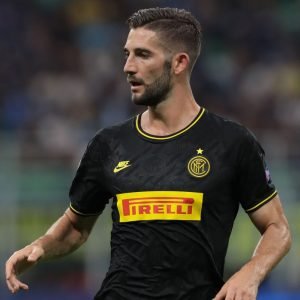