West Ham target Morgan Sanson reportedly laughed off interest from the Hammers during the January transfer window, according to La Provence.

The midfielder, speaking to the French outlet, as translated by Sport Witness, reportedly laughed when hearing that the Hammers were interested in a move for him after reports emerged linking West Ham with a move for the Frenchman.

Le10sport reported that West Ham had a serious interest in a move, and made a firm offer for the midfielder.

However, the Hammers didn’t appear keen to meetMarseille’s asking price of €35 million, so a deal didn’t really look close to being completed.

I lived this winter market very serenely. I laughed at everything that was being said about me. I saw a lot of nonsense being written. Admittedly, there were offers, but I never thought of leaving. We are in a good place, with a team that is playing well. I’m playing well too. There was no reason to leave at that point in the season.

West Ham were apparently in the market for several midfielders, with Steven Nzonzi and Sander Berge also linked with a move to the Hammers.

However, in the end, West Ham were unable to bring them in, and only managed to sign Tomas Soucek before the deadline shut.

Soucek isn’t a bad signing, especially if you look at his 10 goals in 23 appearances for Slavia Prague this season, but West Ham surely could’ve got another midfielder.

The Hammers are in a bad situation, and could do with some more quality in the midfield, especially with Mark Noble not getting any younger, and any of Sanson, Nzonzi and Berge could all have been useful additions to  side that have found themselves in another relegation battle.

Who should have West Ham signed? 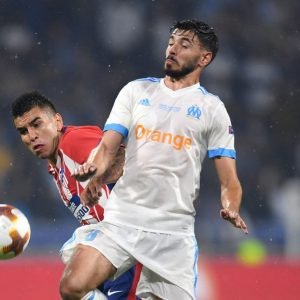 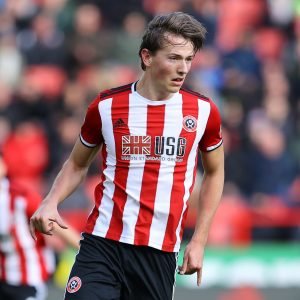 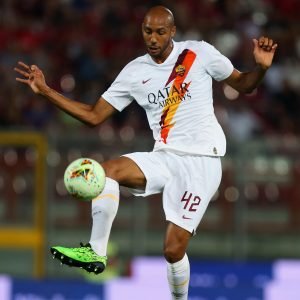