West Ham United’s search for a midfielder this month has taken another twist today, with a long-term target seemingly on the market.

Gedson Fernandes was on the agenda until Tottenham Hotspur swooped for his services, whilst Joe Allen and Sander Berge have also been heavily linked.

According to the Evening Standard, another target, Franck Kessie has been offered to West Ham by AC Milan on a loan deal until the end of the season.

The report adds that intermediaries have been sounding out English clubs to see if a deal could be on the cards and the Ivory Coast international is keen on a move to England.

It’s no surprise David Moyes has been looking to bolster his midfield options alongside Mark Noble and Declan Rice.

Jack Wilshere is rarely fit and Carlos Sanchez is simply running down his contract at this point, so I think a move for Kessie would be very exciting.

However, you’d imagine a permanent deal is much more attractive, with the midfield area a serious issue at the moment.

I think the 23-year-old would add power and tenacity to Moyes’ squad, but the Scotsman should be focusing on building his team for the future.

Long-term fixes should probably be prioritised over short-term fixes and if it’s just on loan, Kessie, in my opinion, only represents a short-term move. 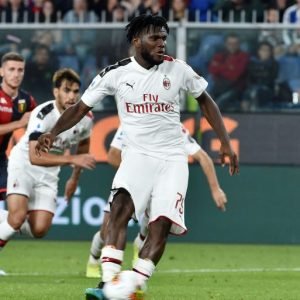 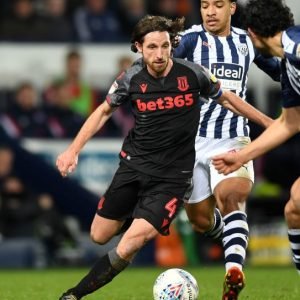