West Ham United will have to look at alternative options in their bid for a new striker with Mario Mandzukic nearing a move to Manchester United.

According to The Express, the 33-year-old forward has reached a verbal agreement with Man United over a January move after falling out of favour at Juventus since Maurizio Sarri’s arrival.

Mandzukic is yet to feature for the Serie A champions this season and was excluded from their Champions League squad.

Manuel Pellegrini is a known suitor and West Ham are heavily linked with a move for the Croatia international during the summer, but nothing came to fruition. 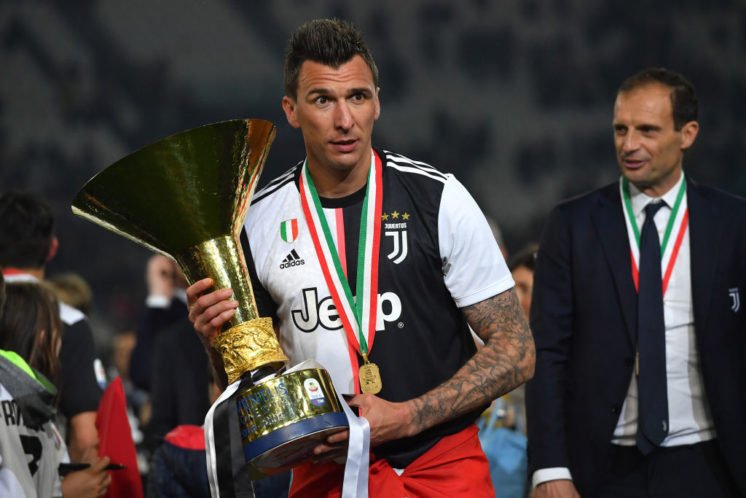 With Mandzukic now off the cards, the Hammers must look for alternative options as the need for attacking reinforcements grows.

None of last season’s strikers – Andy Carroll, Marko Arnautovic, Lucas Perez and Javier Hernandez – are at the club anymore which has left Pellegrini relying on Sebastien Haller to provide goals.

Albian Ajeti also arrived as a low-risk back-up option, but depth is still thin in the position and West Ham are being highly touted to act on it in January.

It’s unlikely the Hammers will splash out on a new frontman midway through the campaign, but a quality player to provide competition would be the perfect acquisition.

Are you disappointed about potentially missing out on Mandzukic? 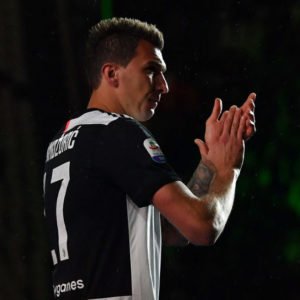 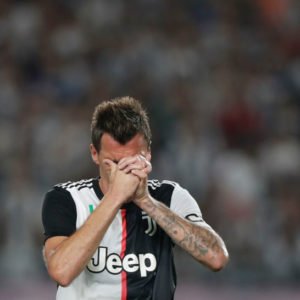