West Ham United are currently looking thin on the striker front, but there could be another departure in the position before we’re treated to a new arrival.

According to Football Insider, West Ham are ready to sell Jordan Hugill in January, despite his goalscoring form on loan at QPR so far this season.

The report claims offers will be taken into consideration for his services midway through the 2019-20 campaign, with Hugill not featuring in Manuel Pellegrini’s future plans.

If a deal isn’t completed during the next transfer window, a summer departure looks dead-set on happening regardless of his output in the Championship. 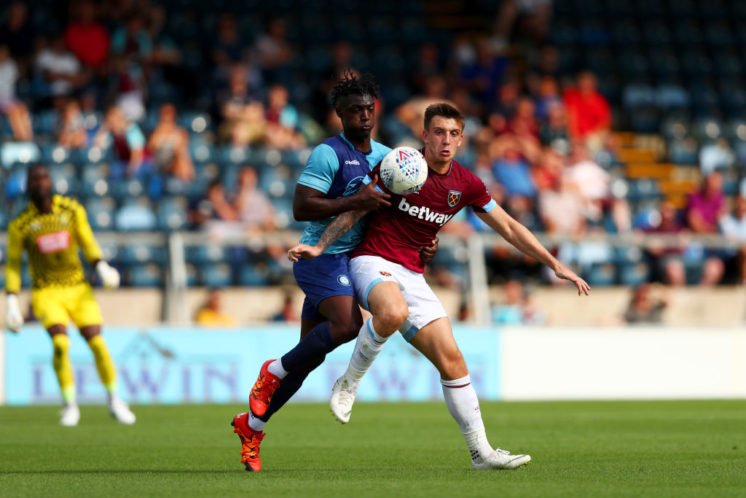 Since his London Stadium arrival from Preston North End in January 2018, Hugill has made just three appearances for West Ham, accumulating just 22 minutes of football.

He netted seven goals in 41 games on loan at Middlesbrough last season, but already has six to his name in 30 less outings at QPR this term.

With the Hammers seemingly eyeing further back-up for Sebastien Haller and Albian Ajeti, Hugill could be the man for the job.

I’d argue the least he deserves is another chance with the first-team, but Pellegrini already appears to be convinced he won’t suit his philosophy.

Should Hugill be given a bigger chance at West Ham? 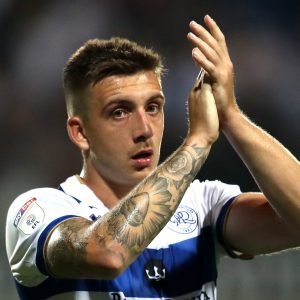 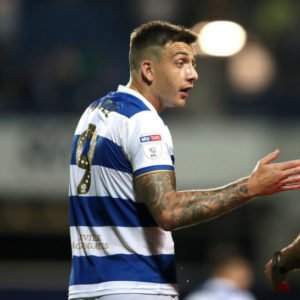