The Hammers are believed to be desperately seeking defensive reinforcements in the face of injuries to Kurt Zouma and Angelo Ogbonna with the Englishman a leading target.

❗️𝐑𝐄𝐏𝐎𝐑𝐓𝐒: West Ham are considering a January move for Nat Phillips with Kurt Zouma and Angelo Ogbonna out with lengthy injuries.

Despite a seemingly imminent return of the Frenchman and Phillips’ current injury problem, the Irons may seek a deal for the 24-year-old.

That’s according to journalist Dean Jones when speaking to Give Me Sport.

I think that they’ve (West Ham) already touched base about the value of that deal, and I think that they need to negotiate with Liverpool further if that one’s going to have a breakthrough, but that’s still on the agenda.

This season Phillips has made four appearances across all competitions and is currently sidelined with a fractured cheekbone suffered against AC Milan.

Albeit likely to return at a similar time as Zouma, signing the former VfB Stuttgart loanee would have added long and short term value to David Moyes’ squad.

Both Craig Dawson and Ogbonna are beyond 30 and will eventually need replacing, styllistically few fit the bill more suitably than the Liverpool man.

With an asking price reported to be between £12-15million, West Ham will struggle to find another player so young with top-flight and European experience for such a fee.

No-nonsense and already showing signs of rapid improvement, the East London club would be wise to land the £7.2million valued ace. 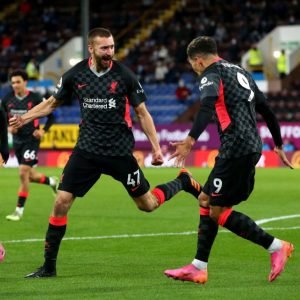 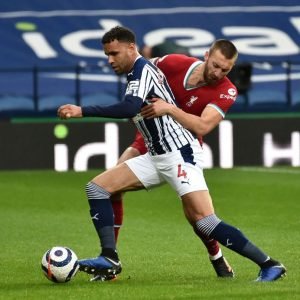