West Ham are joined by a host of Premier League rivals in vying for the signature of 23-year-old Torino centre-back Gleison Bremer.

The Brazilian defender has also been identified by the likes of Fulham and Everton as a long-term target to bolster a backline at the highest level of English football.

Bremer has formed an integral part of Torino’s Serie A survival bid this season and has even contributed offensively in recent fixtures. In his last game, he scored the winner in a crucial relegation dogfight against Cagliari, his second goal in three games and his fourth of the season (Transfermarkt).

According to Toro News [via Sport Witness], the aforementioned clubs continue to track his progress, while Liverpool have also been touted as another potential destination.

However, Torino are not blind to the progress Bremer has been making and are reportedly considering the option of tying him down to fresh terms with a deal which would run until June 2023.

Sport Witness speculated that this is likely to ward off potential suitors from the Premier League in a move which would equally bolster his market value.

Validated by interest from multiple suitors, West Ham have a young and seemingly affordable option in Bremer. Valued at £5.4m by Transfermarkt, the defender could be an affordable option to shore up the heart of David Moyes’ backline and rejuvenate the defensive core of the squad.

However, West Ham’s squad is well-stocked in that area and boasts the likes of Craig Dawson, Angelo Ogbonna and Issa Diop as just some existing options available.

It is difficult to see the young Brazilian arriving without a current defender making their way out of the club. With Dawson’s loan spell at Watford set to expire at the end of the season, he could be the one to make way for the Torino man’s potential arrival.

Do the Hammers need another defender? 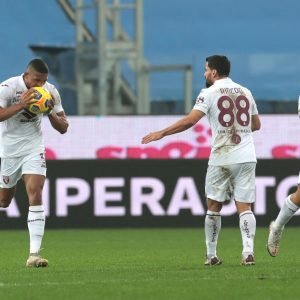 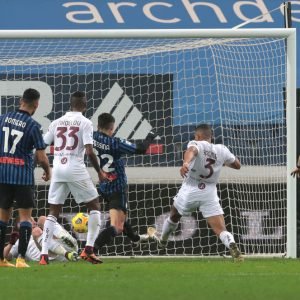