West Ham are once again being linked with a move to sign Chelsea striker Olivier Giroud in January and are willing to offload Andriy Yarmolenko to fund the deal, according to The Mirror.

The report claimed that Hammers boss David Moyes is willing to part ways with the Ukrainian forward in order to fund a move to sign Giroud, who has been out of favour at Stamford Bridge at times this season.

The Frenchman is out of contract in west London next summer and he is desperate to find regular action ahead of the rescheduled Euro 2020 in June.

Moyes is apparently a big fan of the 34-year-old and the Irons could swoop to sign the target man on the cheap, the last opportunity Chelsea will get to receive a fee for the former Arsenal striker.

Perhaps with the player’s unhappiness in mind, Frank Lampard has afforded the Frenchman more game-time recently and he has delivered when given a chance, although he was back on the bench for West Ham’s 3-0 defeat to the Blues on Monday night.

Irons winger Yarmolenko hasn’t been able to recapture his best form this season, not helped by his recent Covid layoff. Valued at £7m by Transfermarkt, the sort of fee that would likely be required to prise Giroud to the Londom Stadium.

Giroud’s goalscoring record speaks for itself and, as a short-term solution, there are far worse options out there.

With Sebastien Haller struggling again for consistency and Michail Antonio picking up repeated injuries, the West Ham squad is certainly in need of an additional centre-forward to ease the burden on Moyes. 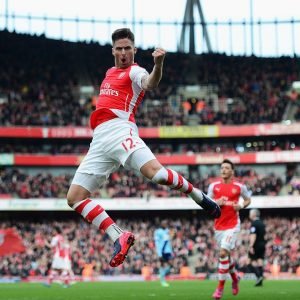 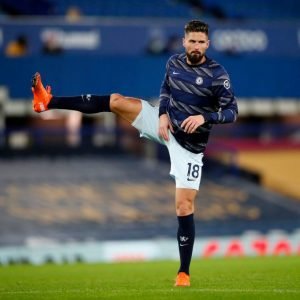