Roshane Thomas, West Ham journalist for The Athletic, has shed some light on the rumours linking the Hammers with a move for Bournemouth striker Josh King on the latest U Irons podcast.

David Moyes has been linked with January moves for an abundance of stickers in the upcoming window and Thomas believes King could fit the bill.

He said: “The Josh King rumour, it’s not going away, it’s still there. When I compare and contrast Josh King to Sebastien Haller, obviously they’re very different in the sense that Josh King is more versatile; he can play on the flank, he can play up front.”

The squad at London Stadium could do with an additional striker as Moyes was recently left without Michail Antonio for a period with a hamstring injury.

Thomas claims there are similarities between the two, saying: “I think all-round, he is more of a consistent goalscorer than Sebastien Haller. He has a similar work rate to Antonio, which is good, pressing defenders, which we sort of need.”

The Irons have made their best start to a Premier League season for five years and Moyes will be desperate not to let that count for nothing, which could spell January incomings as the 57-year-old bolsters his squad for the rigours of the hectic campaign.

One of those incomings could be King, who has struggled to get going for the Championship outfit, due perhaps in part to his wantaway summer, Thomas certainly believes there’s a chance, saying: “That’s a rumour which hasn’t gone away and that could be something West Ham look to do in January.”

Unlike plenty of the other rumoured targets, the 28-year-old Norwegian has a proven track record of scoring goals in the English top flight (48 in total), something that is highly valuable in any Premier League squad.

With King’s contract expiring in June and talks of a new deal seemingly nowhere near the table, the Hammers could well pick up a relative bargain as Bournemouth would likely have no desire to let their man leave the club for free next year.

Would Josh King Be A Good Signing? 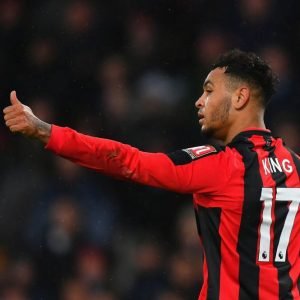 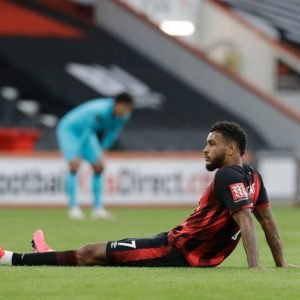