New West Ham man Jarrod Bowen has claimed that his side are under no pressure to get a result against Liverpool on Monday evening.

Bowen, who signed for West Ham on transfer deadline day, made his debut for the Hammers on Wednesday night during the 2-0 defeat to Manchester City.

The attacker appeared for the last 10 minutes, as West Ham failed to even get a shot on target against the reigning champions of England.

However, speaking afterwards, Bowen revealed that he is hoping for some better play against Liverpool on Monday, with the Hammers under no pressure to get a result.

There is a tough run of games but the pressure is not on us at Anfield as no-one expects us to get anything from the game, so we can use that to our advantage before going into the final run when we play a lot of teams in the bottom half and we expect to pick up points and get ourselves out of this position.

The Hammers may not be under a lot of pressure to get a result against Liverpool on Monday night, but it is a bit defeatist to already write themselves off.

Liverpool can be beaten, as shown by their defeat to Atletico Madrid in the UEFA Champions League in midweek, although it has to be said this was away from home.

Bowen almost writing the Hammers off already could hint at potential problems with motivation within the dressing room, especially with West Ham not picking up a single win since New Year’s Day.

It won’t be an easy game for the Hammers, but going into the game with this attitude could lead to disastrous results for West Ham.

Can West Ham grab a result on Monday? 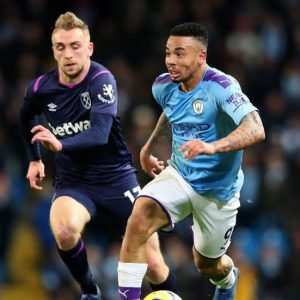 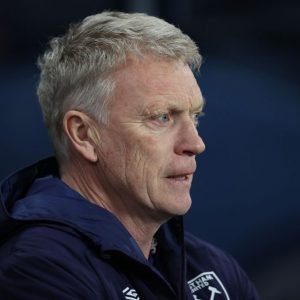