West Ham manager David Moyes has revealed that he has yet to decide if attacker Jarrod Bowen will start against Liverpool on Monday night.

Speaking to the press ahead of the clash with the league leaders, Moyes revealed that he does not want to put too much pressure on Bowen this early into his career with the Hammers.

Bowen joined West Ham from Hull during the January window, but only made his debut on Wednesday night during a 10-minute substitute appearance against Manchester City.

What we’re not going to do is put all the pressure on Jarrod Bowen to make the difference, because the boy’s come up from the Championship.

What I can tell you is he’s looked sharp, he’s certainly match-fit, he’s settled in very quickly and I would say he’s added to the group. I think he’s a good addition to the squad we’ve got and hopefully he shows that.

Bowen was signed for a lot of money, so it does seem bizarre that Moyes does not want to throw him into the team, especially with only a certain number of games remaining this season and with the Hammers scrapping for survival.

His Championship goals and assists should be enough to at least earn him more minutes off the bench, but in our view, Bowen should really be starting against Liverpool on Monday evening.

Should Bowen start against Liverpool? 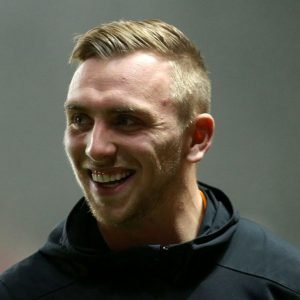 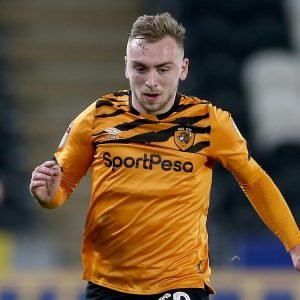