West Ham legend Tony Cottee has revealed that he believes that David Moyes should have been handed more time during his first stint as Hammers boss.

Moyes, who is now in his second spell as West Ham’s manager, has only secured one win since rejoining the Hammers, with his team sitting in the bottom three of the Premier League.

Despite this, Cottee believes that Moyes should have been handed more time in his first spell, telling The Martin Bell Show (12pm-3pm weekdays) on Love Sport Radio:

I said at the time, I’m not being clever, I felt they should have stuck with Moyesy. I felt the club needed a period of stability and David Moyes would have brought that to the club and I think that’s where we’ve gone back to now.

Obviously they tried the so-called ‘big name manager’, it didn’t work. Spent a lot of money, didn’t work. So we’re now back to where we were two years ago and Moyesy has come in, he’s firefighting. The club’s up against relegation, it’s going to be tough.

I think he’s the right appointment, but I just hope we stay up, even if it’s 17th on goal difference I don’t care! Just stay in the Premier League and rebuild for next season.

Moyes was never really a popular appointment when he took the job the first time, and it appears that he wasn’t the second time either.

Therefore, it is hard to see where Cottee is coming from when he is saying that Moyes should have stuck with him after the first season with him.

He may have led the Hammers to a 13th placed finish, but Moyes was never a permanent solution, with the Scot only picking up a 29% win ratio during his first spell with the club.

Yes, the Manuel Pellegrini era never really worked, but re-appointing Moyes could be seen as a mistake, especially after such a mediocre first spell with the club.

Should Moyes have been reappointed? 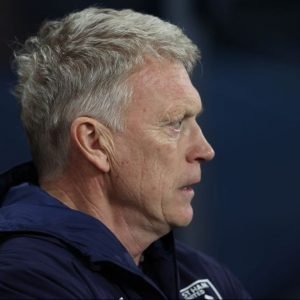 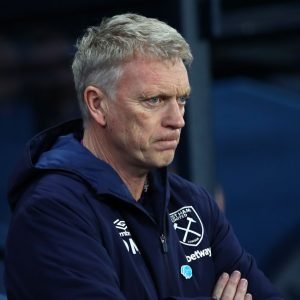