Liverpool’s Jordan Henderson is a doubt for the Reds’ clash with West Ham this weekend after the midfielder was forced off against Atletico Madrid in the week.

According to the Evening Standard, the Reds are waiting on a scan on Henderson, with the midfielder picking up a suspected hamstring injury in the 1-0 defeat to the Spanish side.

We have to wait. He was not too concerned but enough to go off obviously.

The scan has not yet happened, which means the extent of the injury is not yet known, with reports claiming Henderson will not be considered for this weekend’s clash with West Ham due to the delay.

The Hammers have potentially been handed a big boost for this weekend’s clash, in our opinion, with Henderson being one of the top performers for the Reds this season.

Henderson has been labelled the best midfielder in the world by some, including Flamengo boss Jorge Jesus, and some have even said he should win the Player of the Season award at the end of the campaign.

With his five goals and three assists so far this season in 34 appearances, along with his leadership both on and off the pitch, we feel as if Henderson has put himself in the top bracket of midfielders in Europe.

Therefore, we feel his potential absence is a huge boost for West Ham, however, it is still a tough task for David Moyes’ side to take anything away from Anfield.

The Reds haven’t suffered defeat in the league all season, and look almost certain to secure the Premier League crown.

This means it will be a real challenge for Moyes and co, even if Henderson isn’t fit enough for the clash.

Is losing Henderson a big miss for Liverpool this weekend? 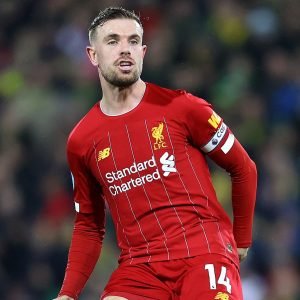 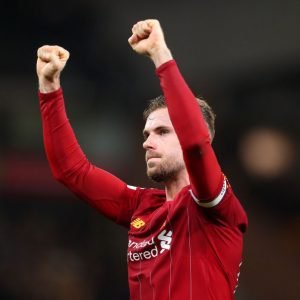