West Ham youngster Kai Corbett has reportedly committed his future to the club despite interest from several Football League sides, according to Claret and Hugh.

Despite reportedly having trials at Manchester United and Bristol City recently, the attacker has decided to continue at West Ham, and further his development with the Hammers.

The 17-year-old helped fire West Ham’s U17 team to the semi-finals of the 2019 Generation Adidas Cup, before they were eventually beaten by the Seattle Sounders. Corbett scored the opening goal in the quarter-final against LA Galaxy.

In a statement, Corbett wrote:

I have had a very positive meeting with West Ham, so I am delighted to say that I have chosen to stay with the club I have spent six years at. My goal is to play at the highest level of professional football so I am sure people will understand that it is important to me that I am given opportunities to progress.

Although most don’t know I choose not to go and look a number of other Premier League clubs as I felt on reflection that West Ham United will help me develop my game and give me the chance to push and grow towards first-team football.

I am looking forward to progressing with West Ham Utd and I will work hard and perform well to earn my opportunities to keep climbing closer to my goal of playing in the Premier League.

This could be very positive news for West Ham, with another top prospect choosing to continue at the club despite interest from elsewhere. This shows that Corbett feels his development will be enhanced if he remains at the Hammers.

The club have sold several youth prospects recently, including Anthony Scully and Martin Samuelsen, who both chose to continue their development elsewhere – something that could’ve convinced the player that first-team chances may be hard to come by in the future.

Therefore, the Hammers will hope Corbett can turn into a star, especially with interest from clubs such as Man United. If he can continue to play regularly the youth set-up, and potentially rise up the ranks to the first-team, then he could be reach his potential at West Ham.

Will Corbett turn into a star? 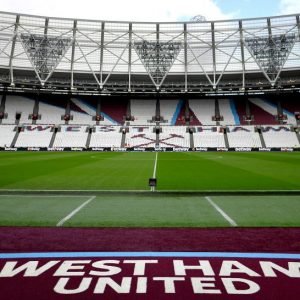 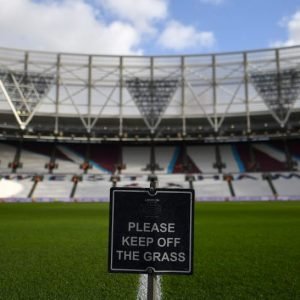