Club insider ExWHUEmployee has claimed that new West Ham man Kevin Nolan has already made a big impact since joining the Hammers.

The club appointed Nolan last month, alongside Paul Nevin, with the former West Ham midfielder being out of work following his sacking at Notts County.

Nolan revealed that he was ready to get stuck in at West Ham and apparently, he is already a favourite with the Hammers backroom.

ExWHUEmployee revealed that the players at West Ham have already taken a liking to Nolan, and believe him to be a good addition to the club.

Twitter: Yea apparently he has! The players seem to really like him and feel he has been a good addition. I guess the real p… https://t.co/4FHmoFJ06E (@ExWHUemployee)

Nolan was a popular appointment with plenty of Wesy Ham supporters, with many believing that he could bring some discipline to the club.

By all accounts, it now seems like it could be a successful venture for West Ham with Nolan being a popular figure, according to ExWHUEmployee.

Nolan led Notts County to the play-off final, before being sacked the season after due to poor start.

But, if he is already impressing at the Hammers, he could be a great choice as a future West Ham manager, especially if West Ham are relegated to the Championship.

He already knows the club, and could potentially be a popular choice with the fans, although there are no signs of the club making any changes in the immediate future. 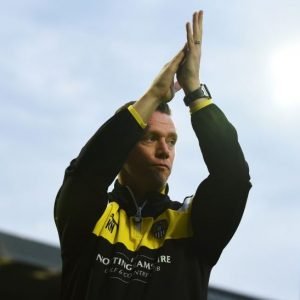 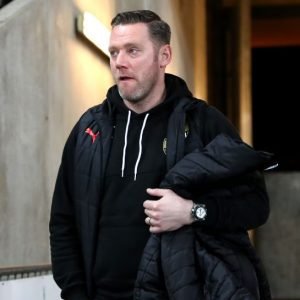