West Ham will reportedly make another attempt to sign defender Gonzalo Montiel from River Plate this summer, according to reports from El Intransigente.

The defender was reportedly a target for West Ham this January, as per TyC, with the Hammers having a bid rejected for the defender by the South American giants.

David Moyes’ side wanted a loan deal for the defender, alongside an option to buy the player for €10m.

The bid was rejected, however, reports from Argentina from El Intransigente and La Pagina Millonaria suggest that the Hammers could be making another bid to sign the defender this summer.

Montiel has been a consistent starter for River Plate this season, appearing in 14 games for the Argentine side.

As with all of West Ham’s current transfer rumours, a lot could depend on which division the Hammers are playing in next season. The club are currently battling against relegation and are just a single point below Aston Villa in 17th.

Montiel has become something of a rising star in Argentina, recently picking up two international caps for the national side. Playing Championship football may not be the smartest move for him, if he is looking to build on those two caps going forward.

Missing out on Montiel may not be such bad news for West Ham anyway, with Ryan Fredericks already at the club. With nearly 150 Championship appearances to his name, he could be a valuable member of the squad if the Hammers are to drop down to the second tier.

Should West Ham move for Montiel? 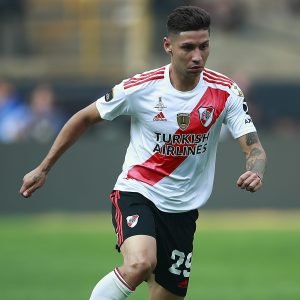 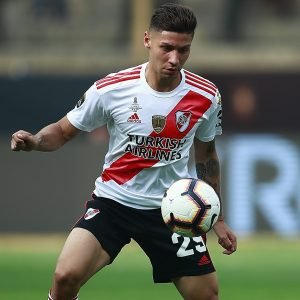