Former Premier League midfielder Robbie Savage has claimed, via his Twitter account, that West Ham don’t have enough to beat the drop this season.

Savage claims that the Hammers’ schedule will be too tough for them to survive in the Premier League, with West Ham facing some tough fixtures between now and the end of the season.

West Ham have to face both Manchester City and Liverpool next week and still have to play the likes of Arsenal, Spurs and Manchester United before the end of the season.

This, according to Savage, will be enough to see West Ham relegated.

The Hammers do have a tough fixture list ahead, with many of their games looking like tough away clashes. With visits to the Emirates, Old Trafford, the Tottenham Hotspur stadium and both the Etihad and Anfield to come, the schedule certainly doesn’t look easy for West Ham.

Also, considering that the Hammers have only picked up three wins away from home all season, it looks like it will be a tough ask for West Ham to stay in the Premier League.

If West Ham are to stay up, and prove Savage wrong in the process, then they must make the London Stadium a fortress, and add to the three wins and four draws they have picked up so far this season at home.

Can the Hammers beat the drop? 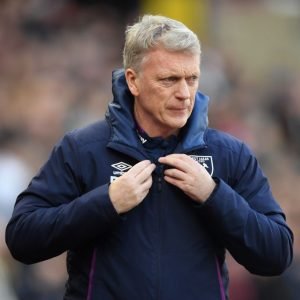 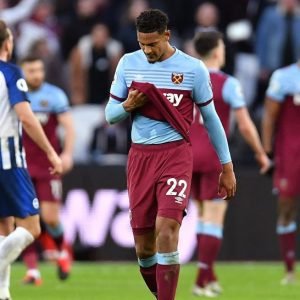