With their 2-0 loss to Everton from October in the back of their minds, West Ham United manager David Moyes set up an offensive starting XI to get the most of the game against his ex-club on Saturday.

Issa Diop opened the scoring for the Hammers before Dominic Calvert-Lewin scored Everton’s equaliser in a game that was decided by two set-pieces and two very good defensive displays.

But because the club managed only four points in their last three Premier League games, fans are calling for the board to make transfers after poor performances from certain first-team players.

And these West Ham fans shared their thoughts on their teams’ performance.

Twitter: @WestHam Better than under Pellegrini, likely would have won with Antonio/ Anderson. Defence more solid and structu… https://t.co/ogk46xd81a (@Jamesiwinter)

Twitter: @WestHam Noble shouldn’t be anywhere near the team gets way too much respect from the club, he’s useless 9/10 games (@rmk518_)

Twitter: @WestHam if we had subs we cldve won we had no reinforcements  #GSBOUT (@cotdaboss)

Twitter: @WestHam Board out. That starting 11 and bench is next level is it? (@ABluntBastard)

Despite conceding, the first half was a very good showing from the Hammers who looked very comfortable in the game. Unfortunately, after the break, they massively dropped off as Manuel Lanzini, who’s been heavily criticised in recent weeks for being a shadow of his former self, was very ineffective yet again. While the criticism might be harsh considering the extent of the Argentine’s injuries, he needs to start performing to keep his place in the squad.

But he’s not been the only poor performer, as West Ham fans are heavily calling for the board to make transfers, with the team hanging in a very dangerous position, with just a single point separating them from the relegation zone.

Is David Moyes a good enough appointment to succeed with the Hammers? Potentially. Are David Gold and David Sullivan doing enough for the club to succeed and achieve the promises? Absolutely not.

And that has to change in the next two weeks, as the Hammers are a single injury away from being in real trouble.

Which position West Ham have to strengthen first? 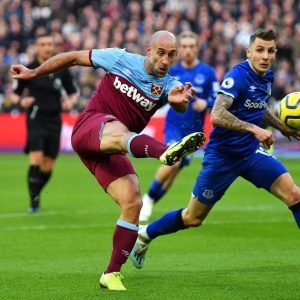 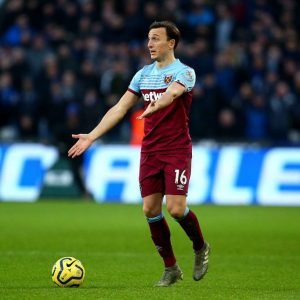 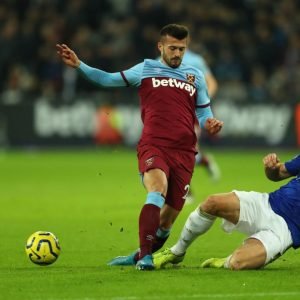 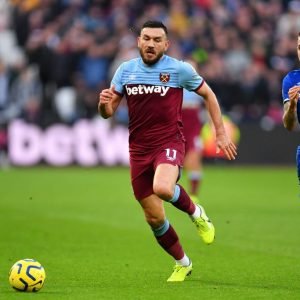 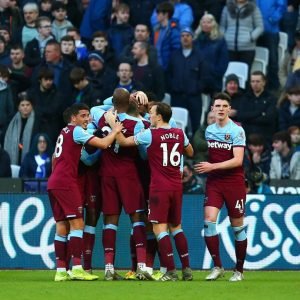