The Chelsea result was the performance that West Ham fans needed. Every player giving 110%, performing as a unit and playing for the badge rather than the name on the back of the shirt.

But could the win be a curse in disguise? Will it buy Pellegrini more time, and see performances slump back to what we’re used to? Or will this see Pellegrini and Co. turn a corner and get some positive results back-to-back?

Saturday saw Pellegrini finally make some tactical changes in both the lineup and positional play, and at face value looked at one step forwards but two steps back.

Whilst the inclusion of David Martin was an obvious change, the movement of Anderson to a central role finally looked like progression for the team, but the dropping of Haller was a strange one.

With Antonio back to full fitness, it finally looked as if Haller had a strike partner, but only time will tell to see if they will ever compliment each other.

The midweek fixture begins the December fixture overhaul, so expect to see a fair bit of rotation within the side over the coming weeks.

Here is the predicted XI for the game against Wolves: 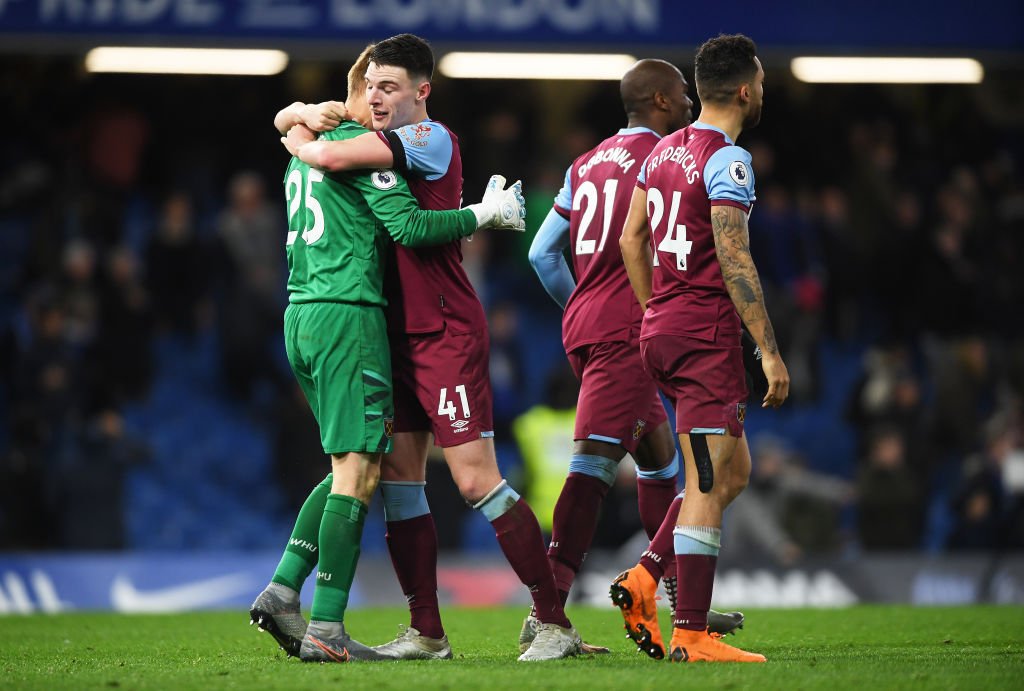 A cult hero already. No more needs to be said. 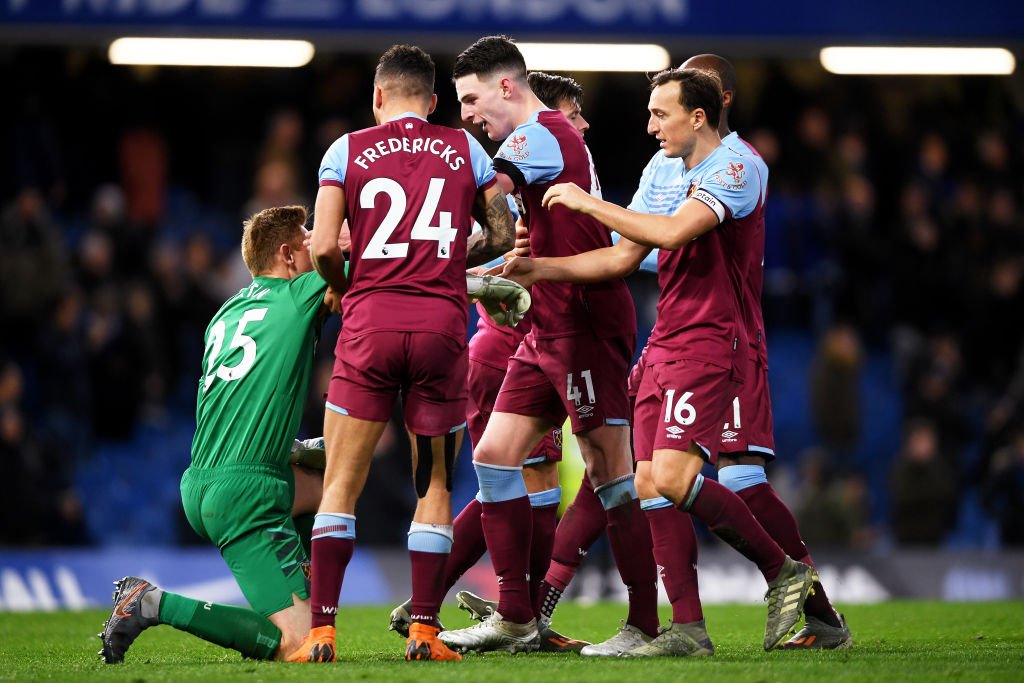 I don’t expect the defence to change for the game against Wolves (spoilers). 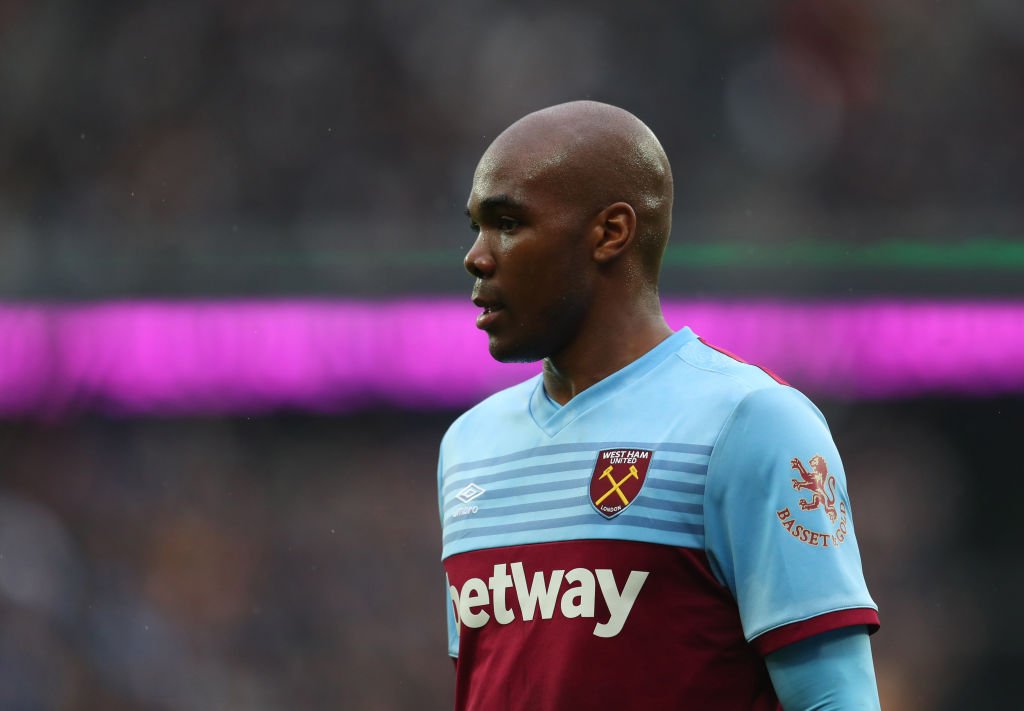 A strong contender for HOTY, wouldn’t have said that at the beginning of the season. 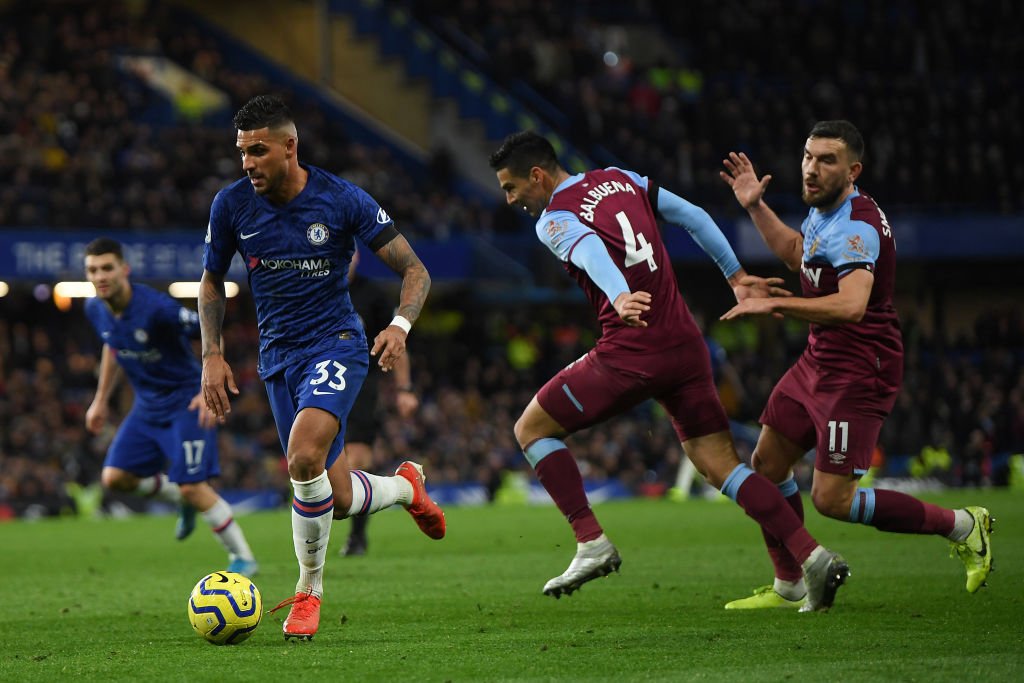 This man was good on Saturday, and seemed to compliment Ogbonna nicely. 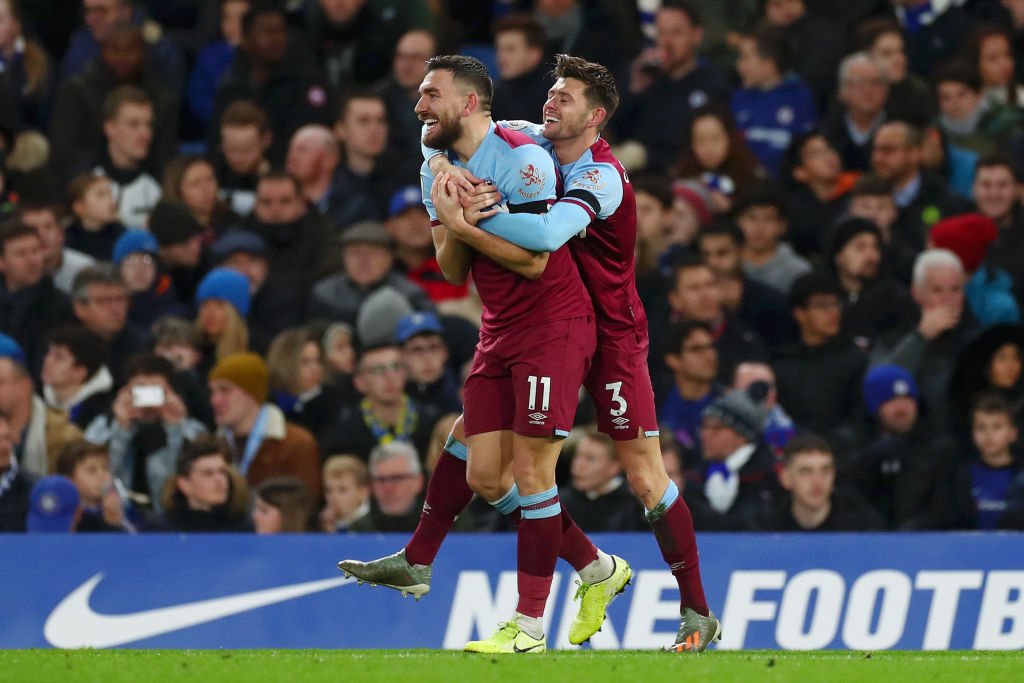 Been calling for Masuaku for a while now, but perhaps he should be pushed further up the pitch, and keep Cresswell where he’s performing. 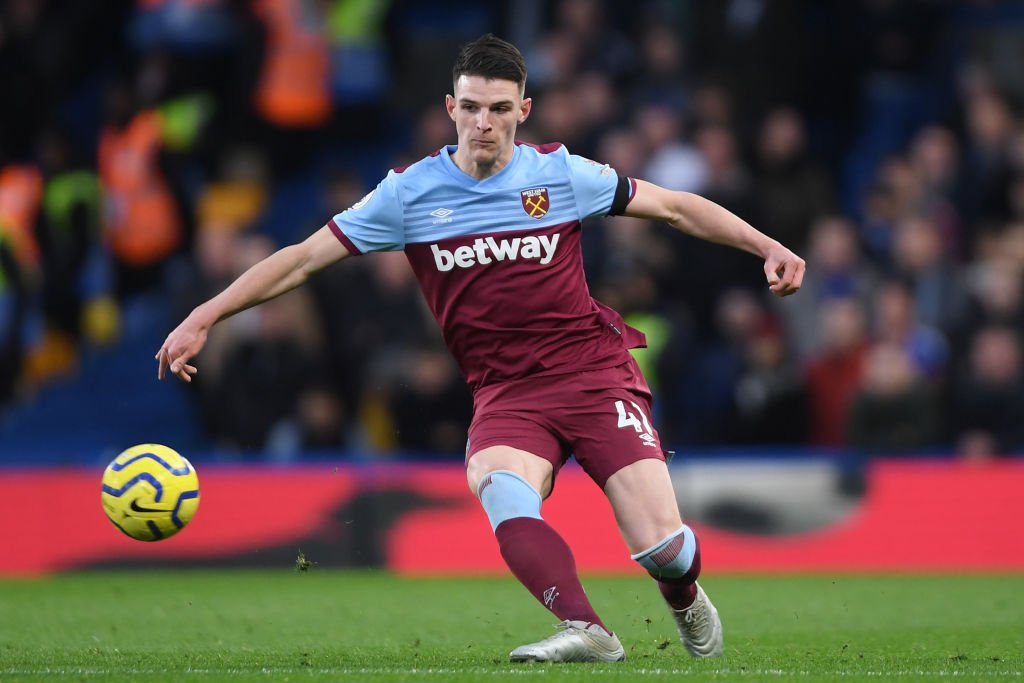 This man is immense. How people still don’t rate him I’ll never know. 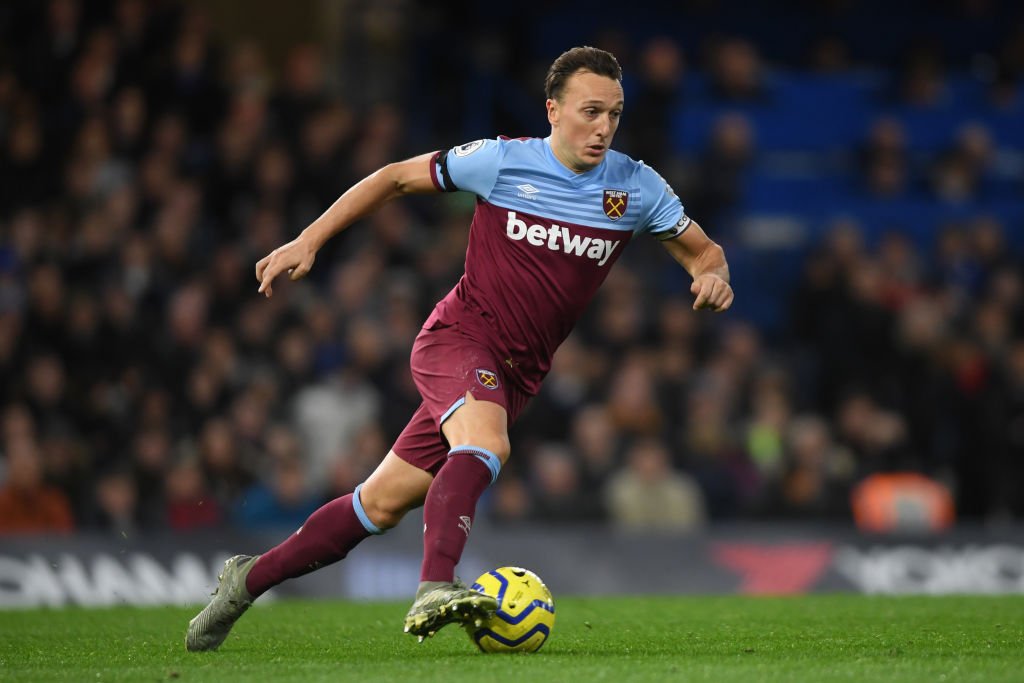 Captain fantastic once again last outing, his engine means he’ll stay in the side. 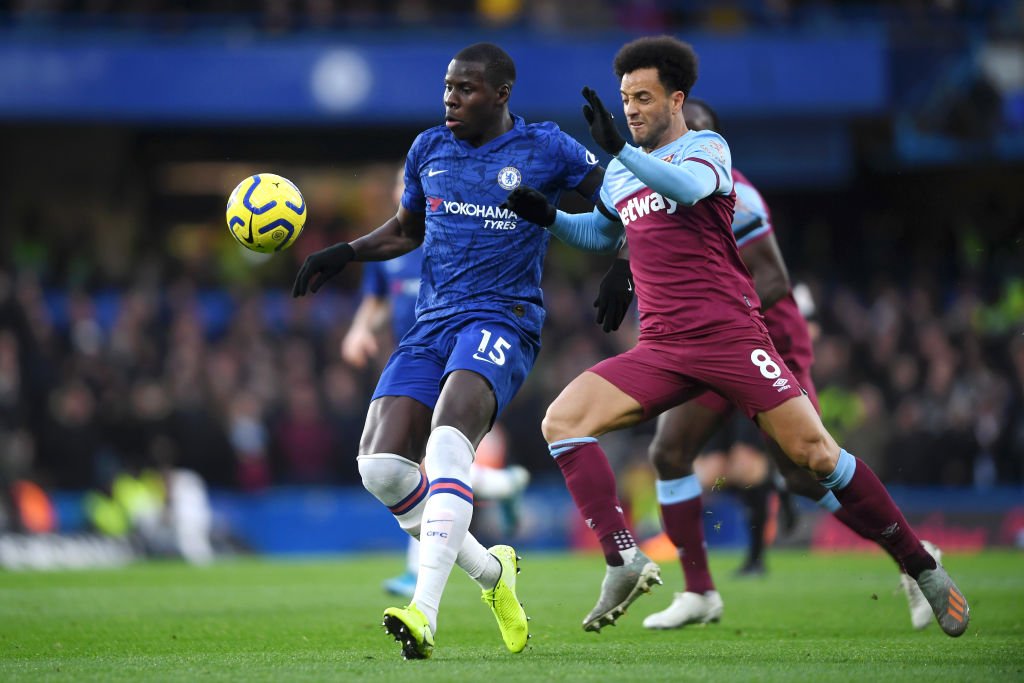 This man was nearly back to his best in the middle, an extended run in the side should hopefully continue this. 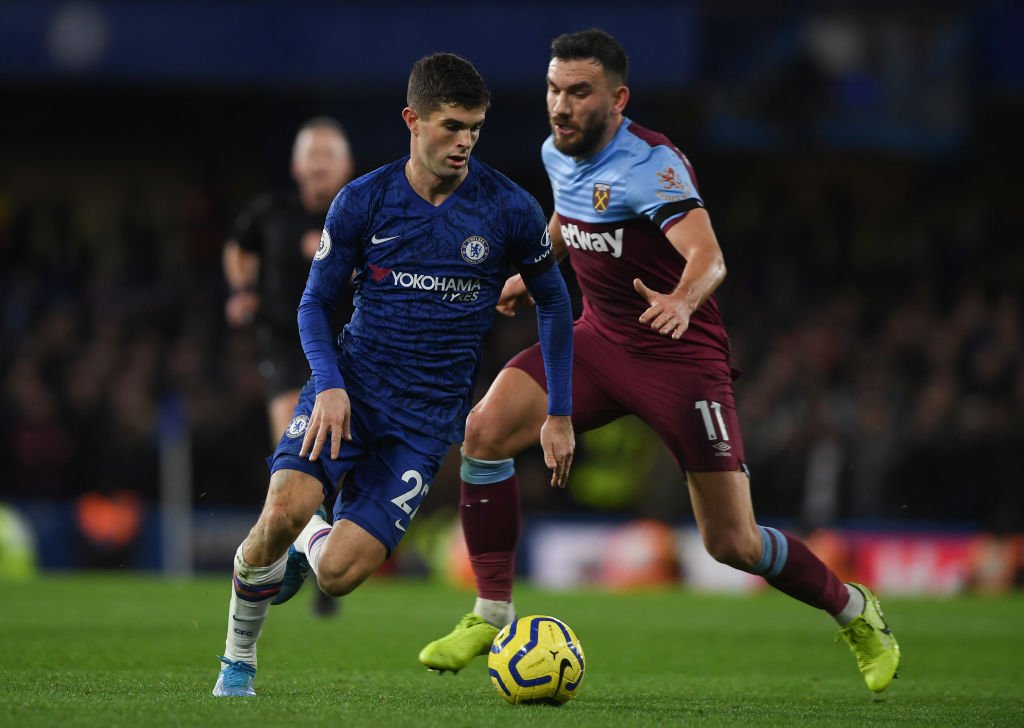 An engine, and has a killer left peg. 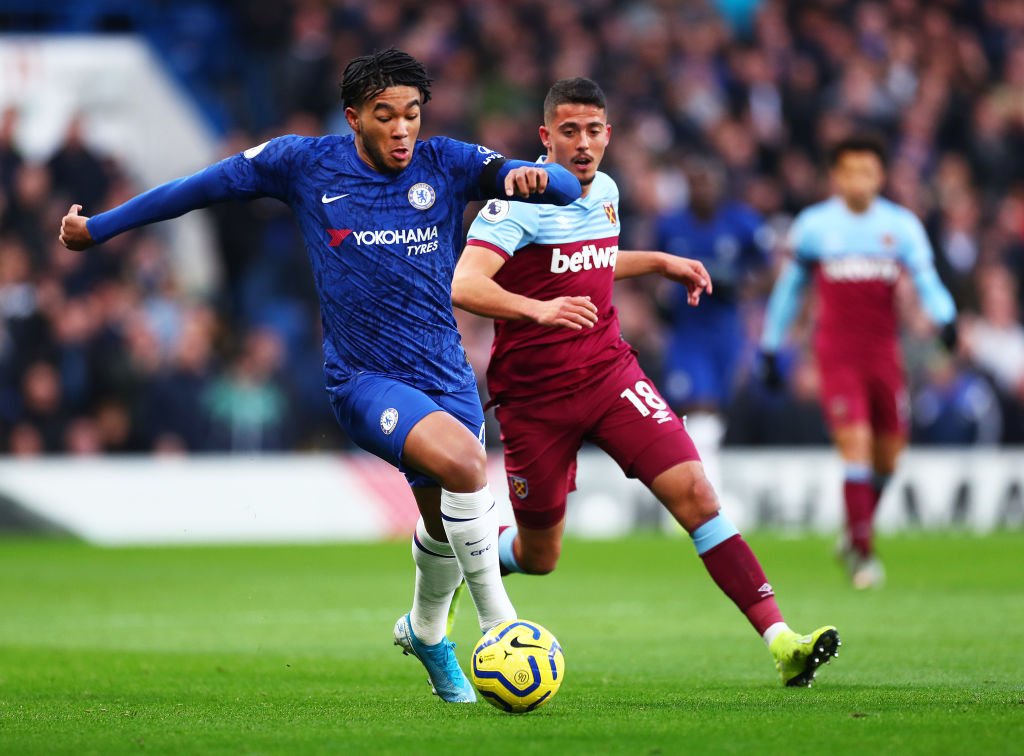 Criticism was harsh on him, and he showed signs that he was slowly getting to his best. Now, if Antonio is fit, I think he starts. However, there is rumour that he had a slight strain hence why he was taken off. Antonio still provides impact coming off the bench regardless. 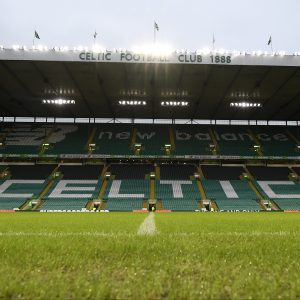 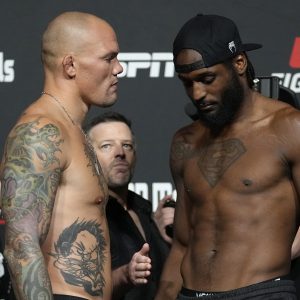 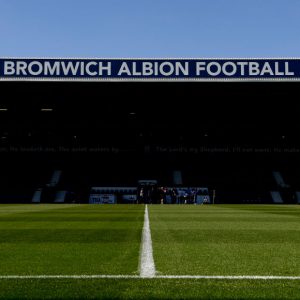 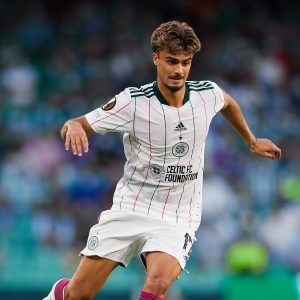 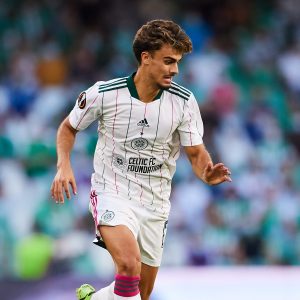 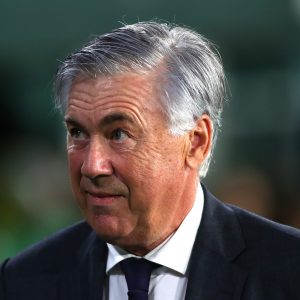