Tottenham defender Danny Rose has confirmed he will leave the Premier League side on a free transfer at the end of his contract – should he be a future target for West Ham?

The Englishman gave a brutally honest assessment of his current predicament at Spurs after the club tried to offload him over the summer.

Speaking to the Evening Standard, he said:

West Ham only have to look at the role that Pablo Zabaleta has had since joining the club to know what an experienced defender can do for them at the back.

The Argentinian defender joined the club back in 2017 on a free transfer and has been a valuable addition to the squad ever since. 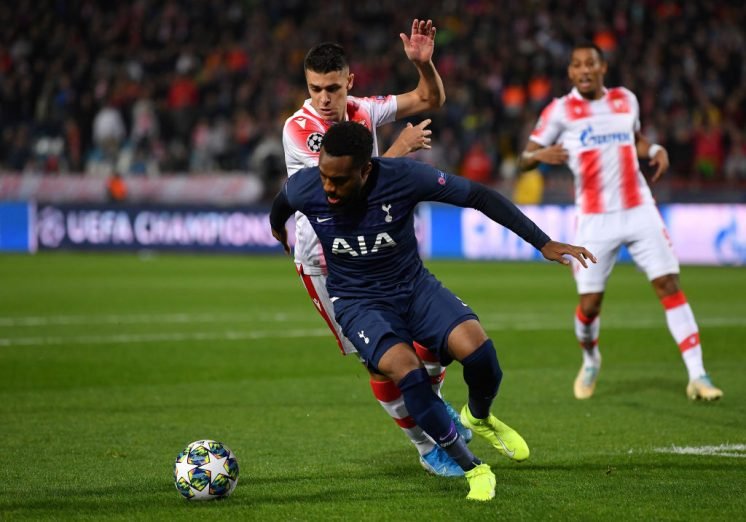 Rose’s contract runs out in June 2021, so he would arrive for nothing and this could be a bargain deal for the Hammers.

He’s fallen out of favour at Tottenham but is an experienced Premier League defender, who like many at Spurs – would probably benefit from a change of scenery.

Mauricio Pochettino’s current squad appears to be coming towards the end of its cycle and Rose has suffered as a result.

His wages may be one stumbling block for the Hammers, but this could be a move that saves the Hammers a lot of money further down the line.

Would Danny Rose be a good signing for West Ham? 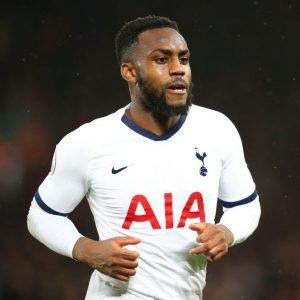 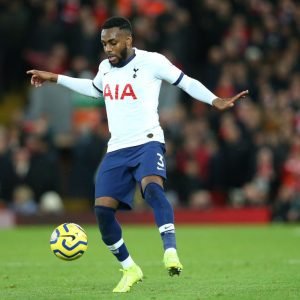