Samatta got his name on the scoresheet during Genk’s UEFA Champions League clash with Liverpool at Anfield on Tuesday night. 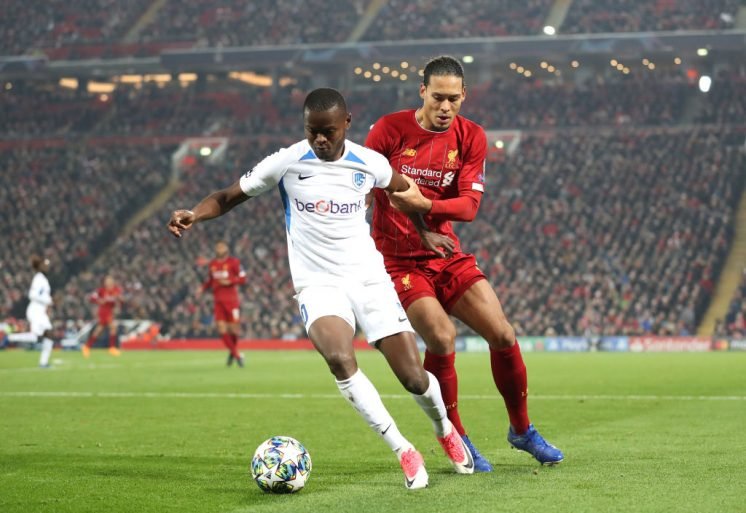 He’s been in prolific goalscoring form and has netted six times in the Belgian top flight this season. He was a nuisance for the Liverpool defence all evening and his impressive showings have resulted in West Ham becoming interested in him.

He is understood to have a release clause of around £10m and the Hammers will consider a January move for him but are likely to face competition from Newcastle United.

Would this be a good deal?

£10m for Samatta seems a brilliant deal. He’s quick, good in the air and has a natural finishing instinct, which is exactly what the Hammers are crying out for at the moment.

The Tanzania captain has been the standout performer of Genk’s Champions League campaign so far and may find it too hard to refuse Premier League interest.

Signing him would open up a massive new market of supporters for the Hammers and would benefit them on and off the pitch. 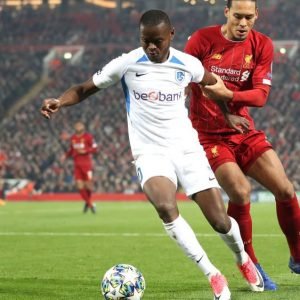 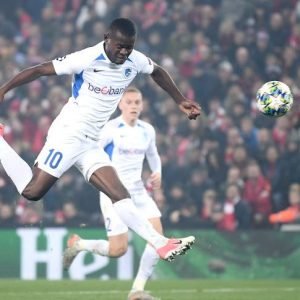