Sebastien Haller has said he would like to play for the France national team in the future, in an interview with the Daily Star.

Haller joined West Ham United for £45m from Eintracht Frankfurt this summer, and has hit the ground running in the Premier League, scoring three goals in three appearances for the London club.

Haller is yet to earn a cap for France, despite representing them at every youth level, as he still continues to attempt to force his way into the national side.

“I would like to play for France. You never know what can happen but it is not possible for the moment.”

West Ham will only reap the benefits from Haller’s comments, with the Hammers gaining a player that will most definitely improve their team greatly over time.

Haller will be determined to accomplish his goal he has tried to reach for years, but will also great improve his work rate and ethic, which is only a good thing for the Hammers, as they will have a striker that will continue to improve.

He will also step up in games and be more clinical in front of goal as he tries to impress the French national team. His hard work in training will increase as well, as he endeavours to reach his peak level in his game.

Overall, West Ham can be positive over the comments of Haller, and fans should be confident that Haller will only get better and better. I also believe that Haller’s France call up is not too far away, after his impressive start in the Premier League.

Does Sebastien Haller deserve a France call-up yet? 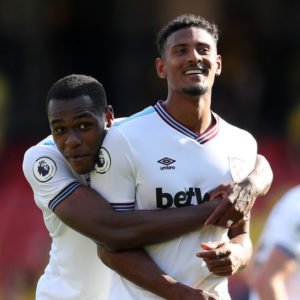 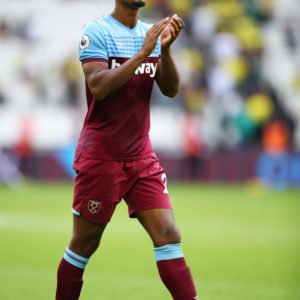