Pellegrini picked, arguably, one of West Ham’s stronger sides, making four changes from the team that only managed a point last weekend on the south coast against Brighton.

Mark Noble came in, replacing Jack Wilshire, who, despite his technical ability, doesn’t offer the same defensive qualities as Noble, who was passed fit and started, 15 years to the day after making his Hammers debut. Yarmolenko replaced Robert Snodgrass on the wing, who failed to impress against Brighton. Felipe Anderson returned to the starting eleven, flourishing in a central role.

Record-signing Sebastian Haller started after returning from injury, getting the nod ahead of Hernandez, who would have felt a little unlucky after scoring his side’s only goal last Saturday against the Seagulls. 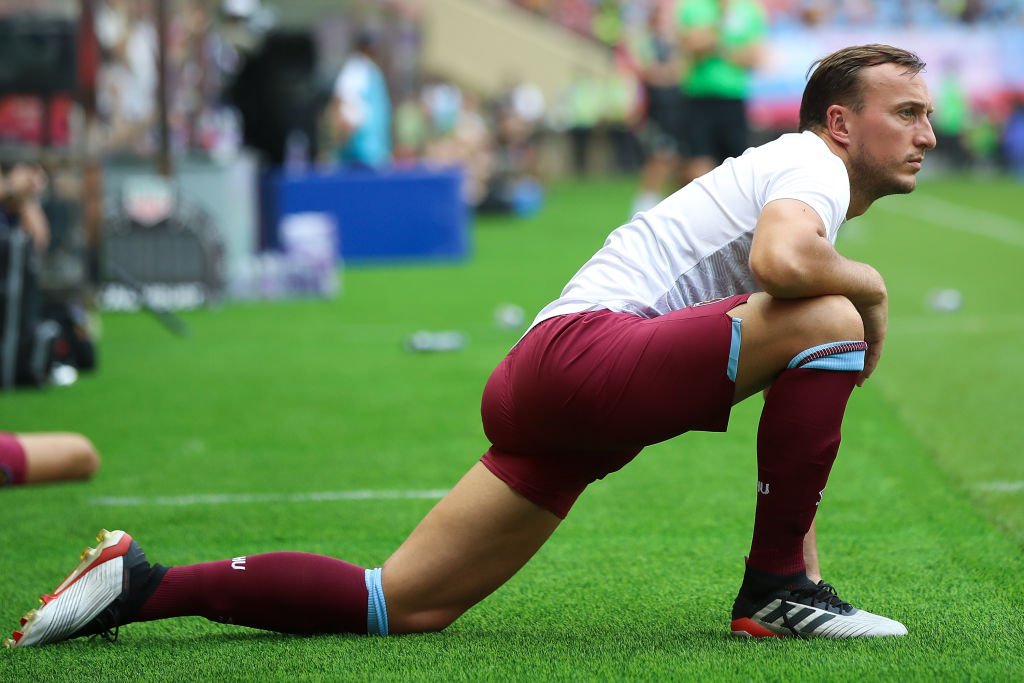 The Hammers started brightly and took the lead just three minutes into the game after a clumsy challenge from Abdoulaye Doucoure on Manuel Lanzini lead to spot-kick, which was calmly converted by Mark Noble. But Watford quickly responded with Gerard Deulofeu hitting the crossbar, before Andre Gray’s well-worked equaliser, the forward drilling home a right-footed shot following Will Hughes pass. But the Hornets were punished for their wastefulness in front of goal, with only three of their 23 shots finding the target. 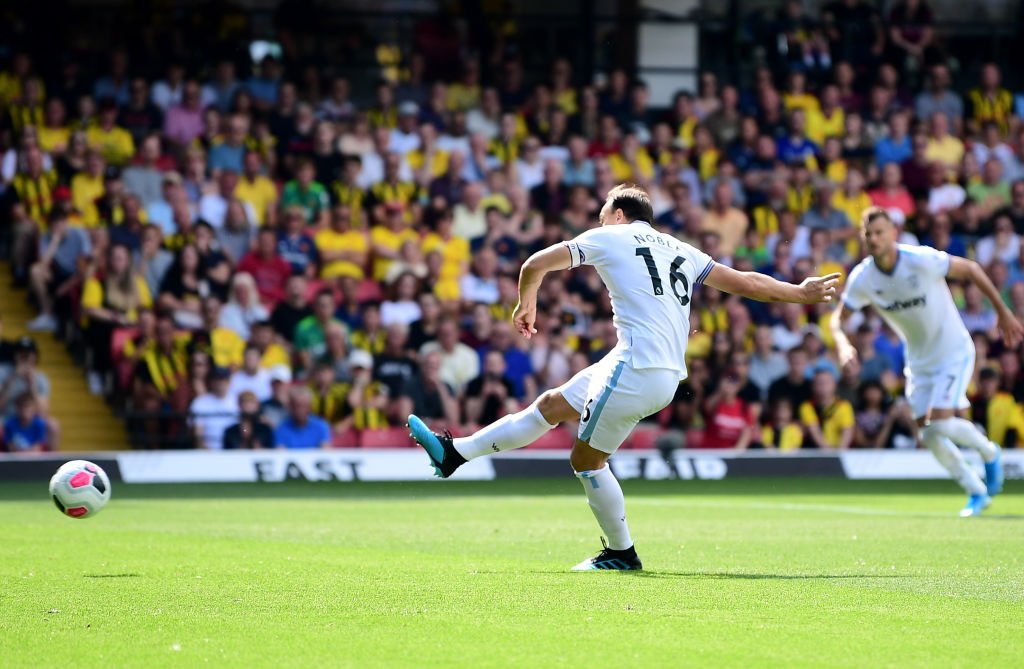 The Hammers were much improved in the second-half, however, it was Watford having a glorious chance early on in the second period, with Will Hughes blazing over from two yards.

Manuel Pellegrini picked a much stronger starting eleven than their previous game, with Sebastian Haller returning the faith put in him from the manager, scoring a second-half brace.

Mark Noble impressed with his leadership and scored a penalty early on – only three players have scored more Premier League goals than the man nicknamed as Mr West Ham. There were many positives to take into West Ham’s next game against Norwich and Pellegrini will be hoping for an equally good performance. 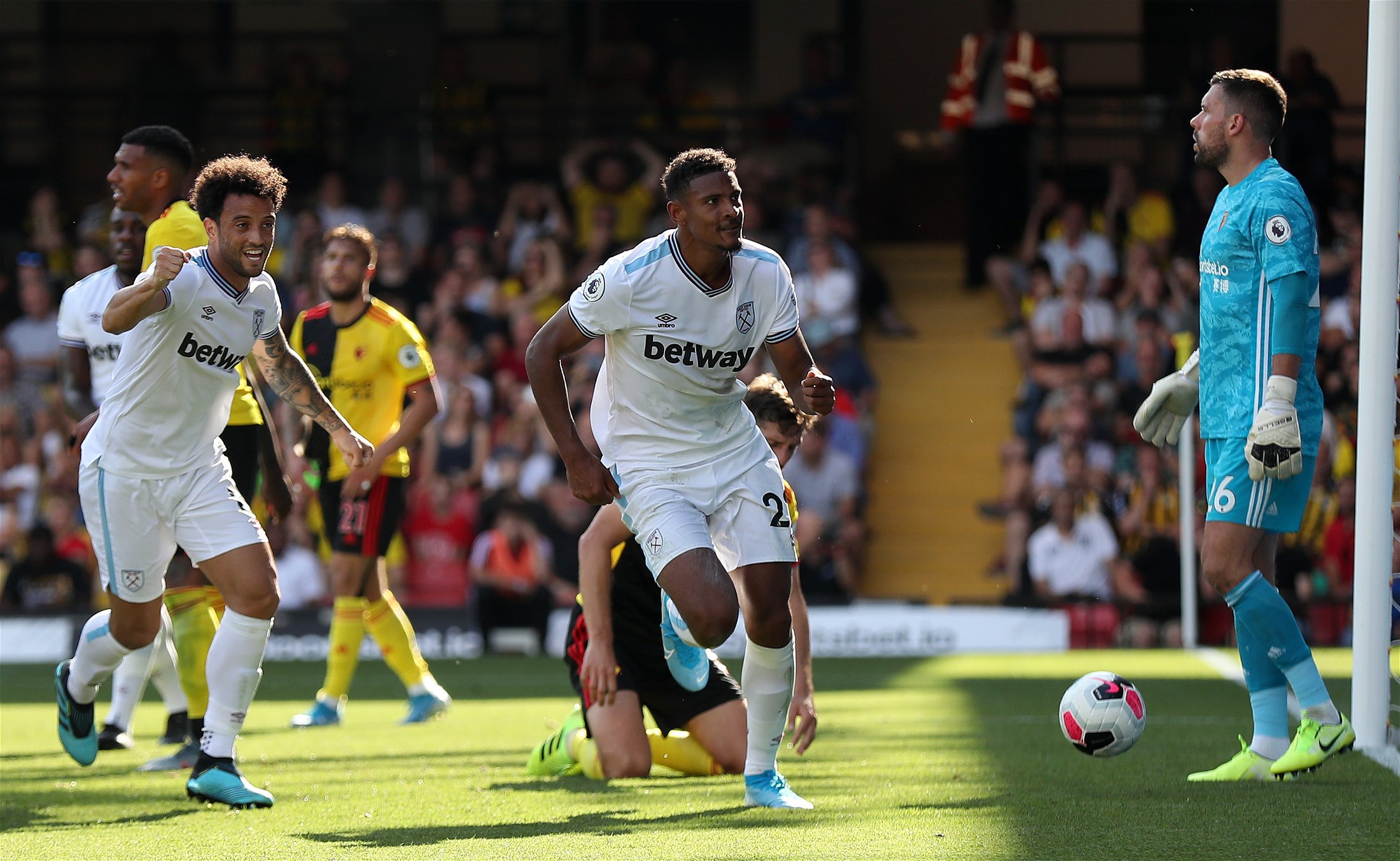 Is Pellegrini the best manager outside the top six? 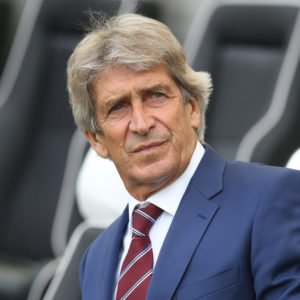 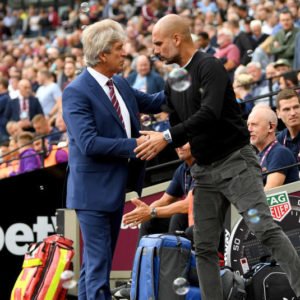