Coventry City midfielder Tom Bayliss is a possible target for West Ham, who have been monitoring his progress of late.

According to claims from Birmingham Live, the Hammers are among a host of clubs who have identified the England Under-20 international as one for the future.

Bayliss has emerged as a promising player, and at a reported valuation of just £3 million, he appears to be an affordable target for top-flight clubs.

The midfielder has scored nine goals in 73 appearances for Coventry and, in the 2018 January window, the club rejected bids from Championship side Derby County. 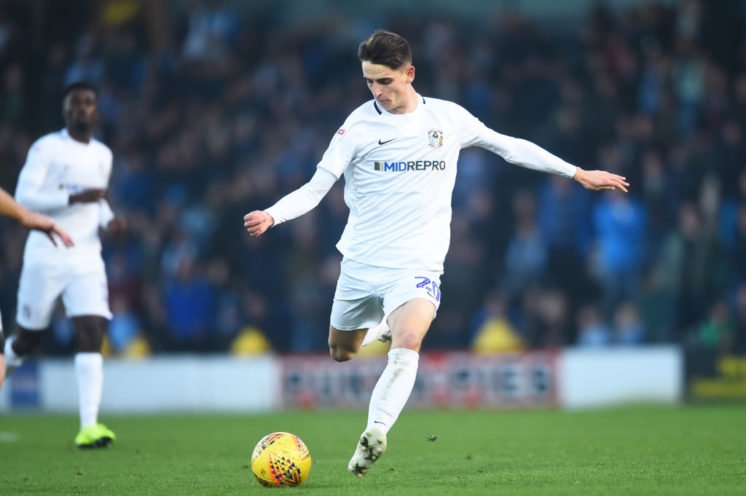 West Ham are stocked in the midfield position following the signing of Pablo Fornals from Villarreal, and Manuel Pellegrini has a plethora of options at his disposal ahead of next season already.

However, it seems Bayliss is a player who has been identified as a potential transfer target, with his displays at Coventry convincing the Hammers of his qualities.

Leeds United, Aston Villa, Liverpool and Everton are also noted as suitors for the youngster. 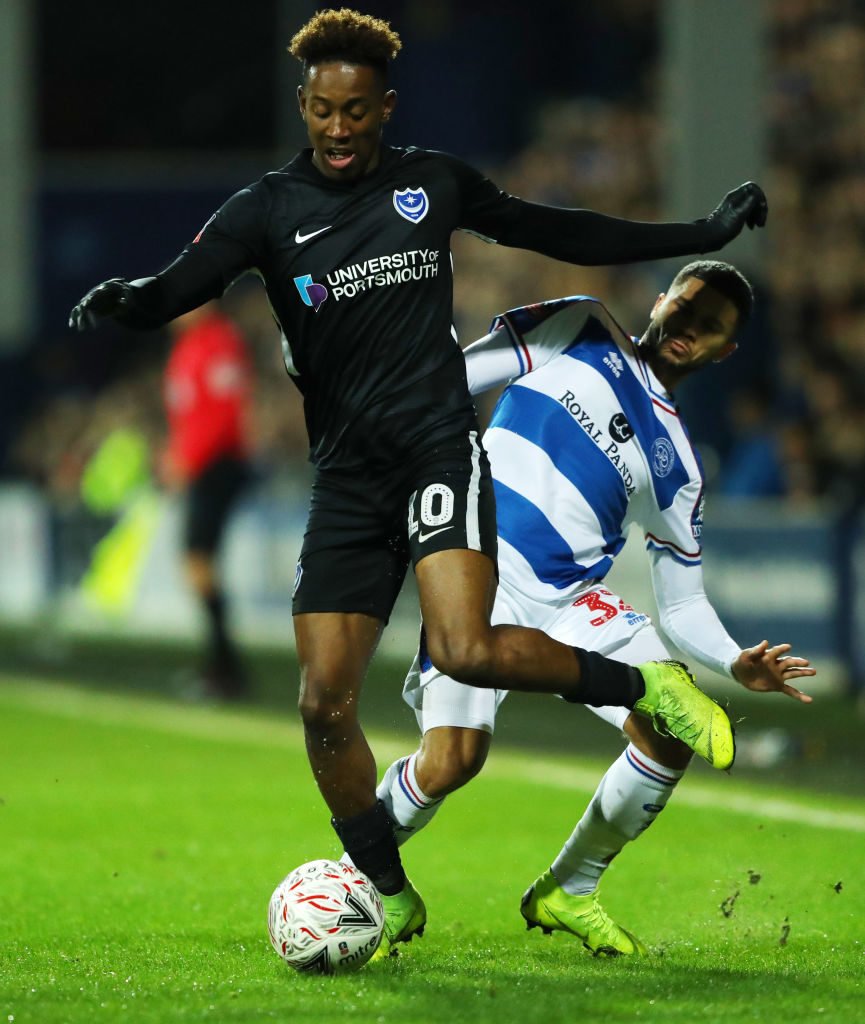 Scored 29 goals in 119 games for Portsmouth since moving from non-league football and will not be short of suitors after a stunning campaign. 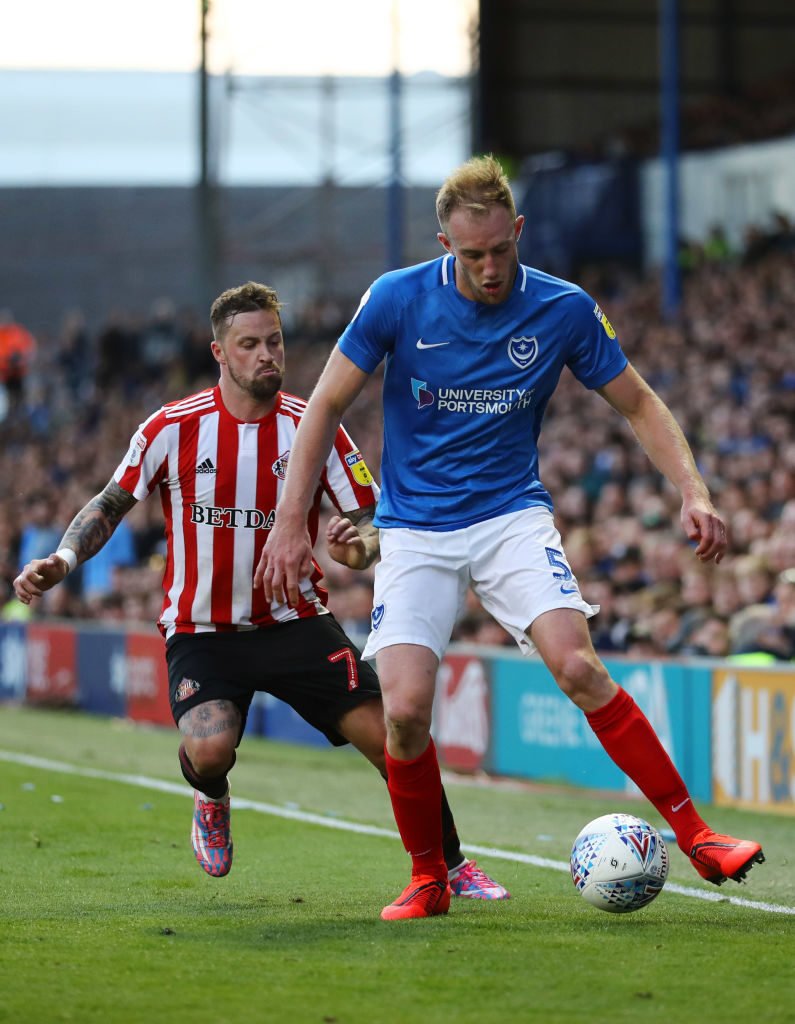 The 22-year-old centre-back started all 46 games for Portsmouth last term and was named their Player of the Season. 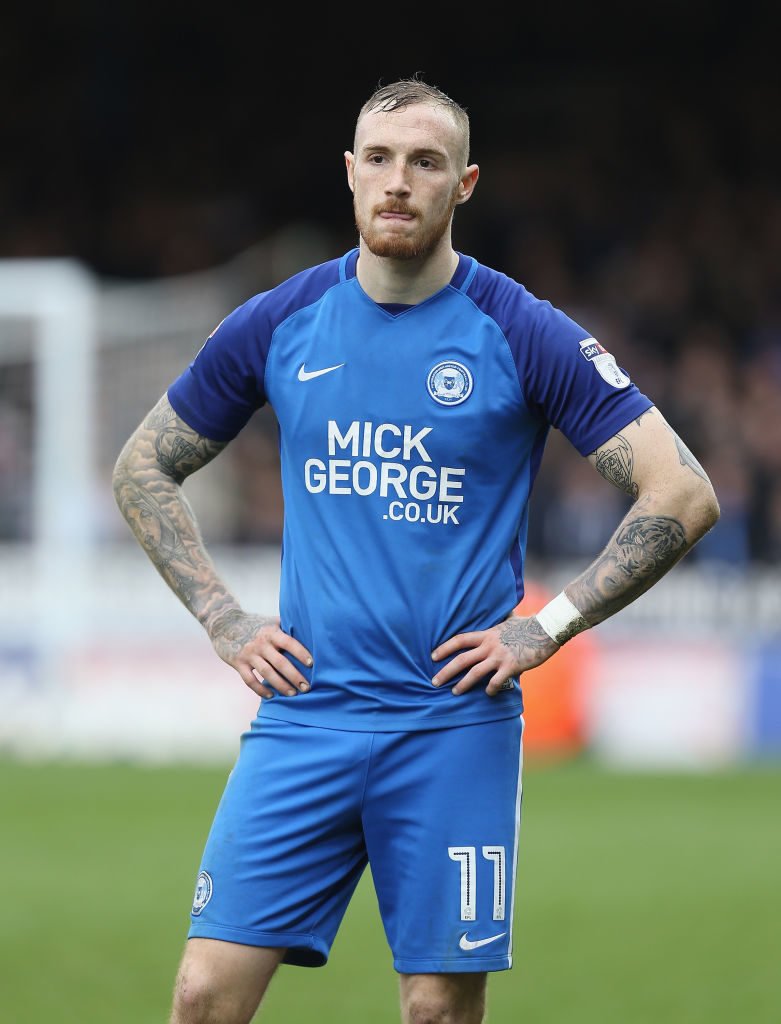 Racked up eight goals and 16 assists last season for Peterborough from the attacking midfield position. Deserves a chance at 25-years-old. 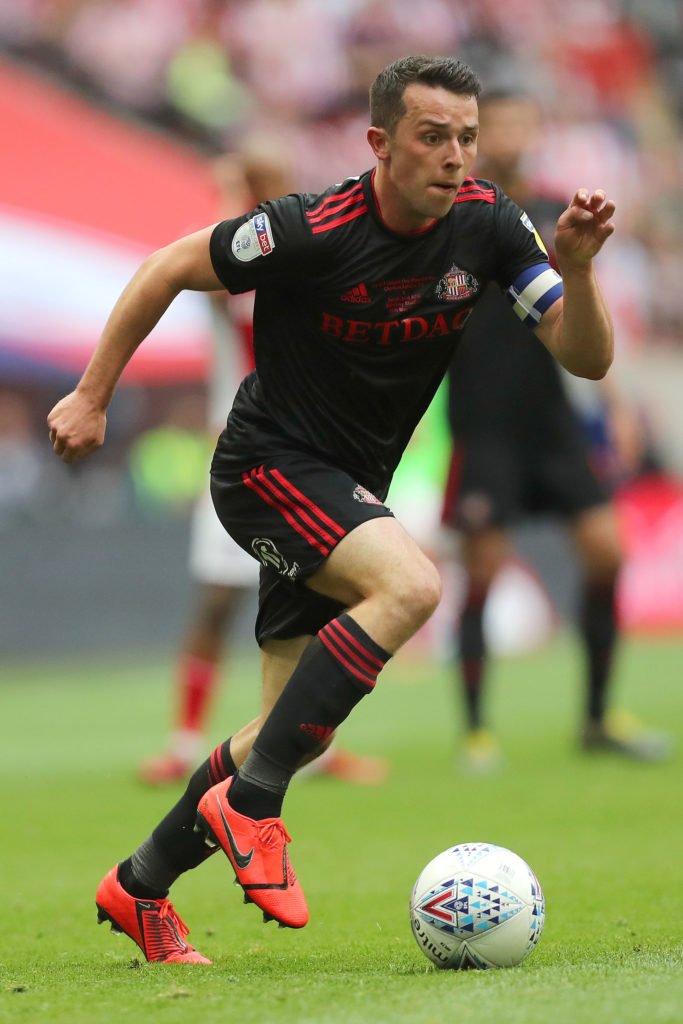 The 24-year-old scored six goals in 35 appearances for Sunderland last season and has played in England’s top three divisions in the past five years. 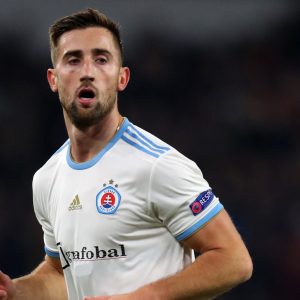 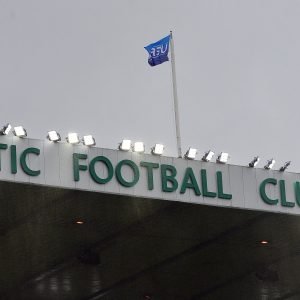 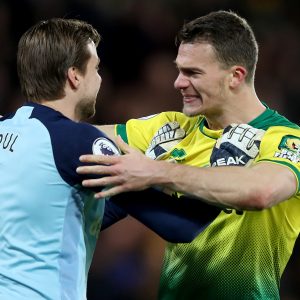 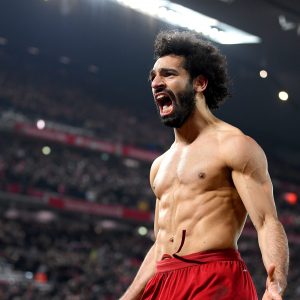 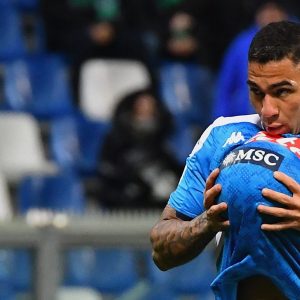 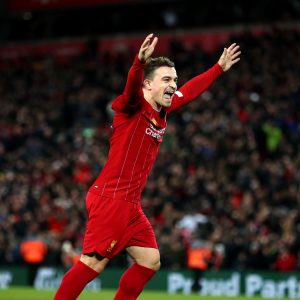