Sofiane Feghouli has had a rollercoaster of a 2017, and we are only in February! It’s never straight forward with a footballer from Algeria…

The midfielder struggled to get into the side during the first half of the season, however he has started every game for the Hammers this year. It began horrifically. Just 15 minutes into the game against Manchester United he was sent off for no reason. This followed the 27-year-old being dropped from the Algerian national team ahead of the Africa Cup of Nations; another absurd decision.

Things started to look up though for Feghouli, firstly with his suspension being overturned and now he has become a key figure in West Ham’s recent resurgence of form. The departures of Dimitri Payet (traitor) and Andre Ayew (AFCON) have been extremely beneficial to the Algerian international, who has since cemented his place in the right midfield position. 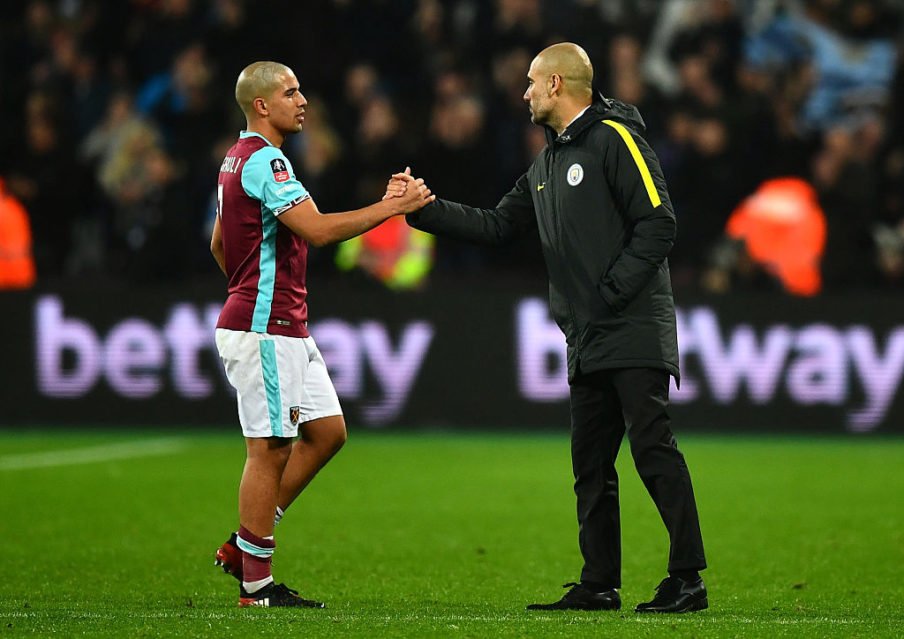 As January came to a close, Feghouli scored his first Premier League goal and I was there to witness an iconic moment as 57,000 stood up and applauded him inside the London Stadium. But now, manager Slaven Bilic must make a decision as to stick with him in a winning formula that has won 7 of their last 10, or to drop him.

Robert Snodgrass’ arrival, combined with the return of Andre Ayew, could mean that Feghouli will return to the substitute’s bench. Bilic has a big decision to make. His team are playing well, so will he put Ayew back in the side due to the pressures of the record £20million fee that looms over his shoulders? 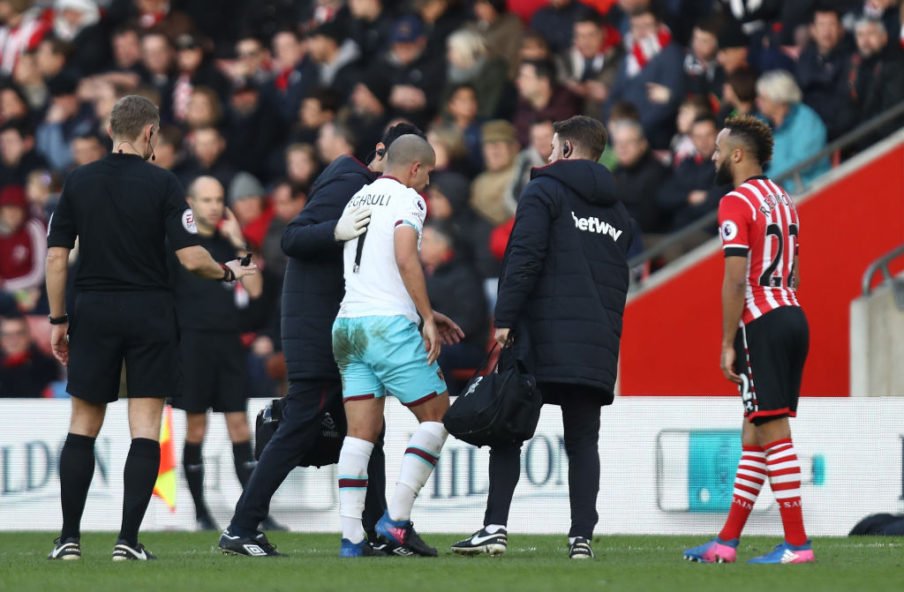 Feghouli’s stats do not fully represent what he has brought to the team. His dribbling ability has been a breath of fresh air, and on two occasions he was unlucky to have not been awarded a penalty for his silky skills. He is not afraid to take players on, whether it be against the top teams or the clubs battling relegation.

In the past four games, the East Londoners have used Feghouli in formations that have had both three at the back in addition to four at the back and he has not struggled in adapting to either of the two systems. Sofiane is superb, and brings Champions League pedigree to a West Ham team that is in desperate need of some flair. Let’s hope Bilic backs the player he has shown faith in over the past few weeks.