Another game, and another defeat for the Hammers. A diabolical display against Arsenal all but confirms that West Ham will be in a relegation fight this season. There are many contributing factors to the poor performances. However, some supporters of the club have started to point the blame at manager Slaven Bilic; a view that is entirely absurd. He is the reason why we should be remaining positive and he will get us out of this mess. 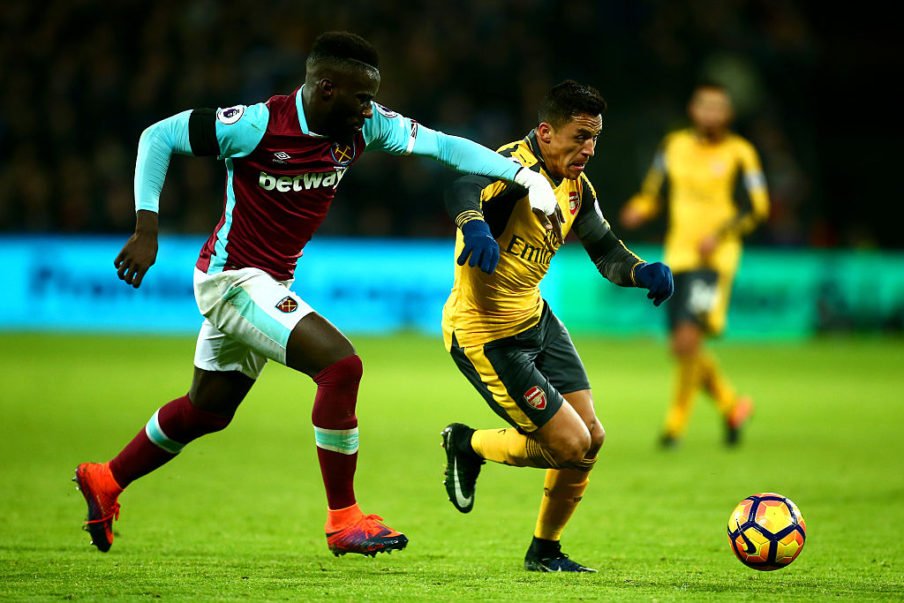 Last season, Bilic gave us one of the greatest seasons in the history of the club. Stunning away wins against the big teams, finishing 7th in the league and an enthralling run in the FA Cup. Yet just months later, some people want to disregard all this and get rid of him? Absolute nonsense. Slaven has proved that he has what it takes to make West Ham a regular competitive side in the Premier League. Tears flowed from his eyes after the final ever game at the Boleyn Ground – you won’t find a more caring and passionate manager in this day and age.

What hasn’t helped the matter is stingy owners. When David Gold and David Sullivan took over the club, the first thing they mentioned in their press conference was to move stadium. In the summer, they promised a marquee signing. I don’t think Ashley Fletcher was the £30m striker that Jack Sullivan was banging on about, was he? They promised a new chapter. But instead, we have gone backwards.

The fans are too far away from the pitch to have any real impact on giving the team a lift. Teams were scared to come to Upton Park due to the proximity of supporters to the playing field. You only have to look at the same fixture last season to see the difference. West Ham were 2-0 down to Arsenal but ended up getting something out of the game with pretty much the same team. 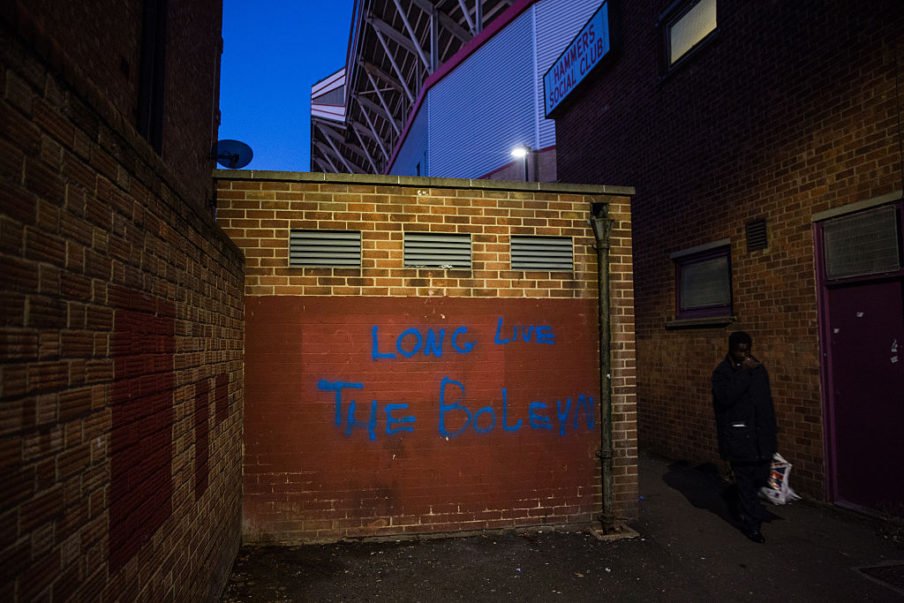 The owners failed to provide Bilic with the necessary funds and targets in the transfer window to bolster the squad. Alarm bells were ringing as soon as James Tomkins had left; a man who has scored three goals in nine games for Crystal Palace and departed due to a lack of playing time. The irony of the matter is that now West Ham play with three at the back.

Mark Noble has looked a shadow of the player he was last season. But he is one of us – a fan of the club. Can you blame him? Deep down, he probably wanted to stay at the Boleyn Ground himself and despite having the season of his life, he still gets snubbed by England for a man who had played one game all season.

Players making errors, such as Angelo Ogbonna giving the ball way yesterday, are not down to the manager. Adrian storming out of goal against Stoke also led to points being dropped. Simone Zaza not being able to finish his dinner. The club needed to strengthen in the summer but they have done their business on the cheap and brought in signings on a free or on loan that have not worked.

Moving stadium was never going to be easy. It took Arsene Wenger nine years to win a trophy since Arsenal moved from Highbury to the Emirates. But Wenger was not the reason why they didn’t win anything for that period of time and he is still in that job to this day.

Bilic has got to rally the troops. He won’t be expected to get anything at Anfield, but after that West Ham have a brilliant run of games to get some form going. Burnley, Hull and Swansea have got to be viewed as nine points from a possible nine. And when Christmas comes, we will be having a lot more smiles on our faces. Believe in Bilic.