The 20-year-old has been sensational for the Saints since joining on a season-long switch from Premier League rivals Chelsea.

Born in Slough, Broja has represented Albania at the senior international level and was described as being ‘so good’ by Southampton manager Ralph Hasenhuttl.

According to a report from Football Insider, as cited on Twitter, the Hammers are considering a late swoop for the ace.

The report claims that West Ham have ‘turned their attention’ to the 10-cap frontman as David Moyes goes in search of attacking reinforcements.

This season Broja has scored seven times and provided one assist in 21 appearances across all competitions.

Valued at £8.1million and under contract at Stamford Bridge until 2026 (Transfermarkt), the practicalities of this deal seem difficult to manoeuvre.

However, if, as the report suggests, a deal can be done, then the Irons should be pursuing every possible avenue for the powerful striker.

Already a proven operator at the top level – including an impressive spell in the Eredivisie – Broja would be a superb capture for West Ham. 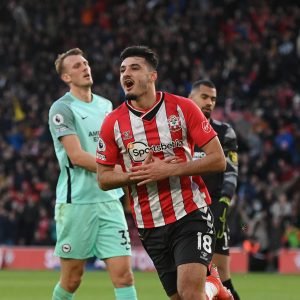 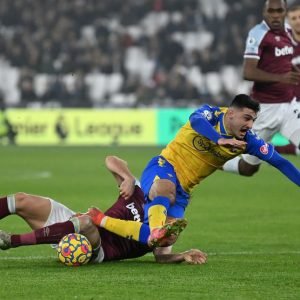