This comes as the Hammers are linked once again with a move for the 19-year-old frontman.

Already a senior international for the Czech Republic, Hlozek has been making waves for some time at the elite level.

Speaking to Football Insider, Campbell suggested that the teenager would be a smart capture for the Irons.

It could be a great move for West Ham and David Moyes. Is there better players out there than Hlozek? Yes. Can West Ham secure them while only offering them minutes off the bench? Not necessarily. You have to weigh up what you can do in January, and what the limitations are. If he comes in as that second striker, then they will be a stronger team and squad for it.

Last season’s top goalscorer in the Fortuna Liga, the 12-cap Czech has scored six times and provided 12 assists in 27 appearances so far this term.

One Hammer in partcular has supported the possibility of the teen arriving in East London.

Absolutely get it done. Quality striker.

Valued at a rapidly rising £17.1million and under contract in Prague until 2024 (Transfermarkt), bringing the youngster to the London Stadium would be an expensive venture.

Billed as a winger ‘capable of beating defenders’, the teenager’s attacking versatility is certainly one of his most appealing qualities.

Capable of playing across the entire frontline, Moyes would surely be delighted to add Hlozek to the ranks this month. 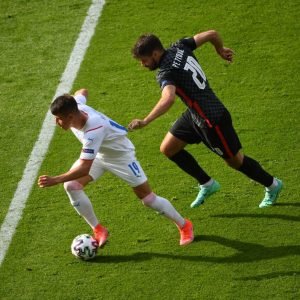 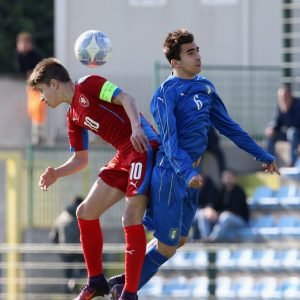