This comes after the Hammers were recently linked with making a sensational move for the 25-year-old Bayer Leverkusen star.

Costing a reported £40million according to The Mirror, Palmer told Give Me Sport that the East London club would be spent wisely.

He’s a top player. He’s second to Lewandowski in the goalscoring charts. I think he’s the right age at 25, £40million is good money for him. When I say it’s not massive money, he’s not like your £200,000, £300,000-per-week player, he’ll fall into their budget. They need some backup for Michail Antonio, they’re too heavily reliant on Michail. When Michail’s out the side, they tend to struggle a little bit.

Capped on 33 occasions by the Czech Republic, Schick has earned an outstanding 7.33 average Sofascore rating from 16 Bundesliga outings this season.

Overall, the man hailed for a ‘genius’ long-range goal against Scotland at Euro 2020 has scored 18 times and registered three assists in the league.

Valued at £36million and under contract in Germany until 2025 (Transfermarkt), signing the towering frontman for £40million would be a superb coup.

Possessing impressive aerial and finishing ability (WhoScored), the Czech ace is purpose-built to lead the line in a David Moyes side.

With experience and goals at the top level as well as in the UEFA Champions League, if signed there would be a serious challenge to Michail Antonio’s role as the main striker. 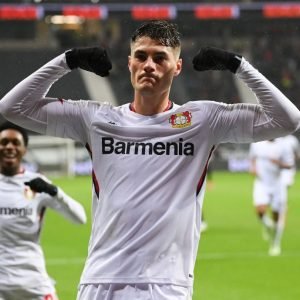 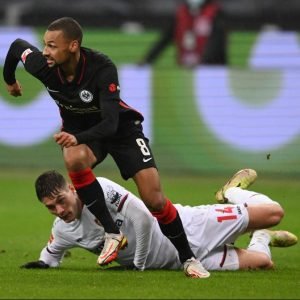