The 28-year-old was a surprise inclusion for the Hammers against Manchester City having rarely featured following a recent return from injury.

Moyes admitted the DR Congo international’s selection was due to adding balance to the side.

Speaking to Football Insider, Robinson backed Jarrod Bowen to return to the fold for the clash with Brighton & Hove Albion.

I think it was just a case of Moyes freshening things up a little bit. Bowen has been brilliant this season. I don’t think he is going to be frozen out of the starting XI now. I expect him to come back in against Brighton, probably for Masuaku. Moyes probably just want to change things up against City. This is why you have a squad. I think you can start reading too much into managers’ decisions. Players will be rotated over the festive period because there’s a lot of games in a short space of time.

So far this season Masuaku has made 10 appearances across all competitions for the Irons.

Bowen is almost a shoo-in to make an immediate return for this clash.

Coming up against a team of the srtrength of Manchester City, it was perhaps of little surprise that Moyes opted for Masuaku’s skillset.

However, with possession likely to be split more evenly the attacking influence of Bowen will surely be the option.

Valued at £6.3million (Transfermarkt), Masuaku still has plenty to offer this West Ham side, in part down to his versatility.

Who Should Start Against Brighton? 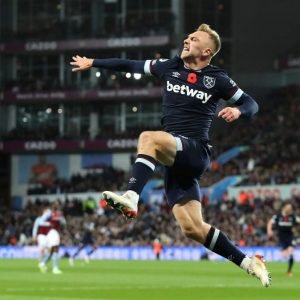 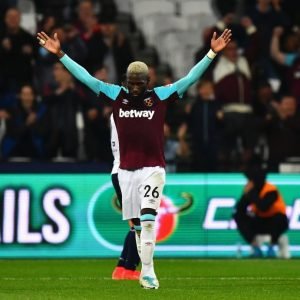