West Ham forward Said Benrahma has been answering questions from supporters on the club’s official Instagram account and the Algerian has revealed the best opposition players from this season.

Having signed from Brentford last summer, initially on a season-long loan deal, Benrahma has enjoyed a promising start to life as a Hammer – albeit he awaits his first goal for the club  – a topic he was coy on during the Q&A.

When asked who the best player he had ever played against, the 25-year-old named two Premier League rivals.

I’d say [Jack] Grealish this year, or Mo Salah. Grealish is a player who is very strong and Salah when we played recently against them, scored in both games. Everything they do is efficient.

Benrahma also discussed his bond with teammate Manuel Lanzini and mentioned Manchester City star and Algerian compatriot Riyad Mahrez when asked to name the best player he had played with.

Given the numbers both Salah and Grealish have produced this season, both are a very fair pick.

Efficiency is one thing the Algeria international could certainly bring to his game in order to enhance his levels.

Clearly extremely talented and by his own admission the most skilful member of the West Ham squad, there remains plenty more to come from the former Brentford man.

Has Said Benrahma Been A Success At West Ham? 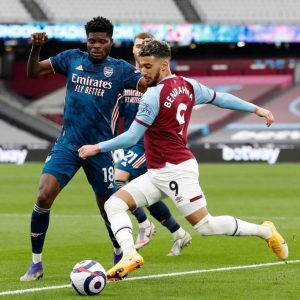 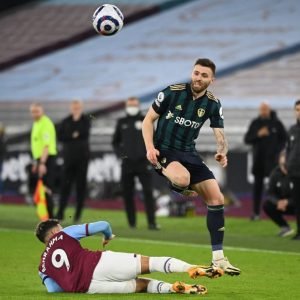