On this day (March 31) in 2018, West Ham put three past Southampton without reply at the London Stadium with Marko Arnautovic at the double.

The now much-maligned Austrian was on scintillating form that day as the Hammers cruised past the Saints on their way to a 13th place finish during David Moyes‘ first spell in charge.

At the time toying with the relegation zone, this result proved to be the catalyst behind an upturn in fortunes for the Irons as they finished the season nine points clear of the drop.

The other goalscorer on the day was another man no longer with the club, Joao Mario – who currently plies his trade for Sporting Lisbon, where he is spending the season on loan from Inter Milan.

Unfortunately, Arnautovic will always be best remembered for his off-field antics that brought about his departure as opposed to days like this one.

The 86-cap Austria star was a force to be reckoned with on his day during his time with West Ham – scoring 22 goals and making 12 assists in 65 outings. 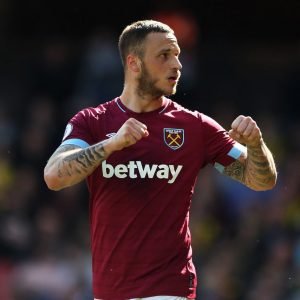 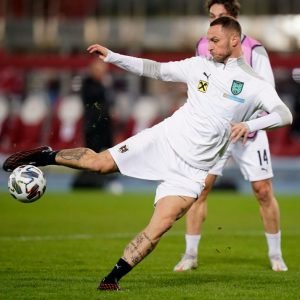