Ajax head coach Erik ten Hag, who was famously on the cusp of leading his side to the 2019 Champions League final, has praised former West Ham striker Sebastien Haller for his impact against PSV on his Ajax debut.

The 26-year-old claimed an assist after he came off the bench in a 2-2 draw against the Eindhoven outfit in a top-of-the-table clash with major implications in the Eredivisie title race. He also had a goal disallowed for offside on an eventful debut.

The French-born Ivorian international joined Ajax from the Hammers last week in a deal amounting to less than half of the fee which the Hammers paid to Eintracht Frankfurt for his services in 2019.

It was a nightmare start for Ajax as they found themselves 2-0 down after just over 20 minutes but launched an inspiring and valiant comeback, aided in part by Haller’s late exploits.

Quoted via AD, ten Hag was full of praise for Haller after his debut for the Amsterdam giants, saying:

“He didn’t know five days ago that he was going to Ajax and has only trained twice.

“But you saw his huge impact on the squad. He also let his fellow players play better football.

“Too bad he was just offside when he scored. But he has proven his worth.”

Haller’s scoring record for Eintracht Frankfurt and Utrecht was considerably productive, and it may well have been the case that his spell in the Premier League was the right move at the wrong time for the powerful forward.

West Ham will be left looking to explore other options as they seek to sign a suitable replacement to compete with Michail Antonio for a starting berth.

Was Haller a good signing at the time? 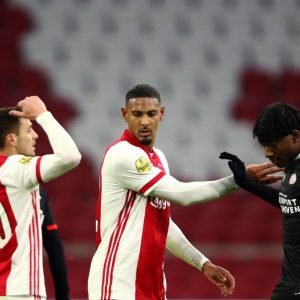 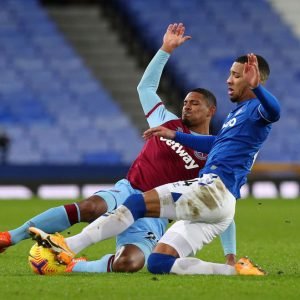