West Ham are set to recall Felipe Anderson from his loan spell at Porto in order to find a new destination for the winger, according to Fabrizio Romano.

In a tweet posted on Tuesday, the Italian transfer specialist claimed that West Ham are keen on finding ‘new solutions’ for the Brazilian, who has been confined to just 218 minutes of football in five appearances for Porto this season

Felipe Anderson could come back to West Ham from Porto loan. He’s not playing and #whufc are now considering to call him back and look for new solutions in the market this January. 🇧🇷 #transfers #porto

The Hammers smashed their transfer record twice in the summer of 2018 after Felipe Anderson’s £36m fee surpassed the £22m record they had set earlier that summer with the signing of Issa Diop from Toulouse (Football 365).

Anderson undoubtedly enjoyed his best years at Lazio in Italy’s Serie A. He scored 34 goals and set up a further 39 from his 174 appearances for the Rome-based outfit in all competitions.

He got up and running in his debut season for the Irons with 10 goals and five assists, but his spell turned sour after he failed to hit those highs last term, scoring just once in 2019/20.

The only way the Hammers stand a chance of recouping some of the hefty fee they paid Lazio or for Anderson to rediscover his best form is with regular game-time.

He clearly isn’t getting that with Porto and his lack of playing time is an understandable concern from an Irons perspective. A loan back to Italy, where he enjoyed plentiful success, could be a viable option for all parties. 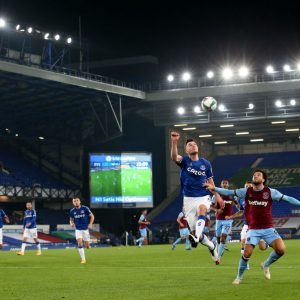 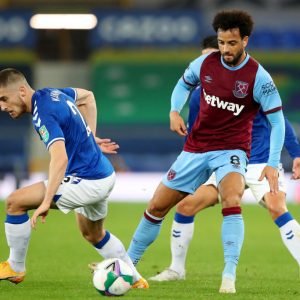