Tottenham have joined West Ham and Newcastle in the race to sign Bournemouth striker Callum Wilson, according to a report from Sky Sports News.

Following Bournemouth’s relegation to the Championship, a few players are expected to leave Eddie Howe’s side as they seek out a return to Premier League and Wilson is expected to be one of those who’ll push for a move.

Sky Sports report that Bournemouth will be looking for around £20m for Wilson, who will be keen to make a return to the top flight as he hopes to impress enough to be part of Gareth Southgate’s England squad for next summer’s European Championships.

Sky say that David Moyes is keen to add an attacker with pace to his forward line, so in that regard, a move for Wilson makes sense.

The 28-year-old has scored 67 goals in 180 appearances for Bournemouth and if he could replicate that record at West Ham, he’d be a very good addition to the Hammers’ squad.

It looks like the forward will have options though, with Spurs and Newcastle also looking at the possibility of signing him, so Moyes may have to do a bit of work to convince him that West Ham is the best move for him. 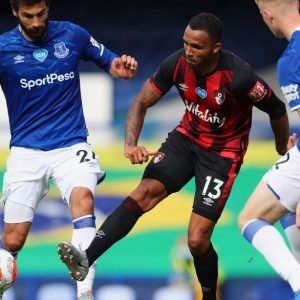 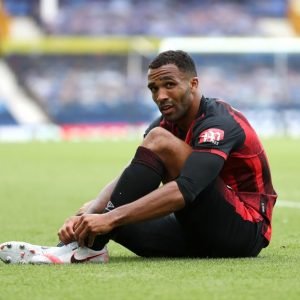