Manuel Lanzini is once again being linked with move to Liverpool, according to reports.

The Argentinian forward was touted for a move to Liverpool back in 2017 for a reported fee of £30 million, but the move didn’t materialise. However, it appears that Jurgen Klopp has continued his interest in the attacking midfielder.

Multiple injuries of late have hampered Lanzini’s progression at West Ham, with him struggling to get a run of games in the first team.

Liverpool haven’t really had a player of Lanzini’s ilk since Phillipe Coutinho left for Barcelona and Klopp may be looking to add more of a creative edge to his squad.

The 27-year-old will need to focus on helping his side to avoid the drop this season, although it has been reported that Liverpool could pick up Lanzini for a smaller price if the Hammers were to be relegated.

If the Hammers avoid relegation this season, then keeping hold of Lanzini should be on the list of priorities for David Moyes.

If West Ham do get relegated though, then it may be a different story, as Lanzini will probably look for a move back to the Premier League or elsewhere and that’s where Liverpool may come in.

The priority right now for all concerned is keeping West Ham in the Premier League and if that happens, decisions about who stays, who goes and who comes in will be a whole lot easier to make for Moyes and the club’s recruitment team. 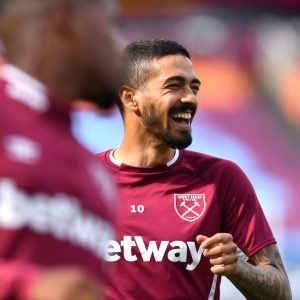 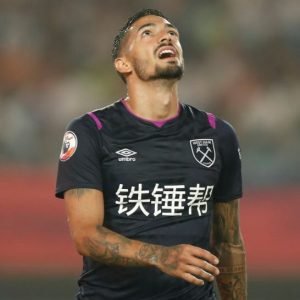 Only if we stay up 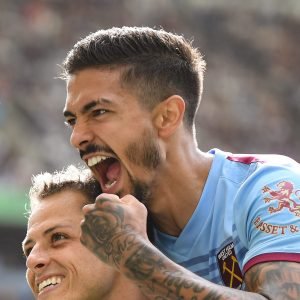