West Ham and Wolves have both been linked with moves to sign Juventus midfielder Sami Khedira.

The German is being tipped to move on after falling out of favour under Maurizo Sarri this season, making just nine starts in Serie A.

Khedira’s girlfriend, Melanie Leupolz has just agreed to join Chelsea Women in the WSL and Calciomeracto suggest that decision could tempt the midfielder to follow suit and move to England.

Khedira is a player who has enjoyed a glittering career at the top of European football with spells at Real Madrid and Juventus, and that shouldn’t be overlooked.

Such experience could be invaluable to David Moyes, who may need to reinforce his midfield options this summer. Carlos Sanchez looks set to leave the club after the Hammers failed to offload him in January, Jack Wilshere’s long-term future has also been thrown into doubt and Tomas Soucek is only at the club on loan until the end of the season.

While at 32 years of age, he may no longer be in what you would consider his prime years, Khedira has just shy of 300 top-flight appearances under his belt, as well as 77 caps for Germany.

Such experience could make him an excellent foil for David Moyes’ younger players, with the Scot reportedly keen to lower the average age of his squad by signing players under the age of 25.

QUIZ: CAN YOU NAME THESE OBSCURE WEST HAM PLAYERS OF THE PAST? CLICK HERE TO PLAY TODAY’S QUIZ.

Would Khedira be a good signing for the Hammers? 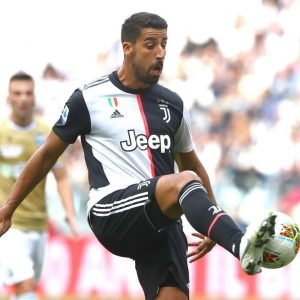 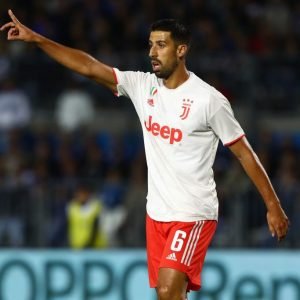