According to a report on football.london, Carlos Sanchez is almost certainly going to leave West Ham and that has pleased many Hammers fans.

The defensive midfielder has failed to impress when given the opportunity to play for the team this season. The Colombian international was handed a rare start for the Hammers in the FA Cup fourth-round clash with West Bromwich Albion earlier this season but was hauled off the pitch after just 45 minutes.

The Hammers failed to offload Sanchez during the January transfer window despite actively trying to get rid of him, with the player turning down a move (football.london).

His contract with the club expires at the end of the season and the Hammers don’t seem prepared to offer him a new deal, which has delighted many fans.

These Hammers fans took to Twitter to show their happiness at the fact that Sanchez could leave this summer.

Twitter: @whufc_news @Football_LDN This is exactly the sort of heart warming story we all need in these worrying times. Keep… https://t.co/awEWOg4rcK (@LeeMason5) 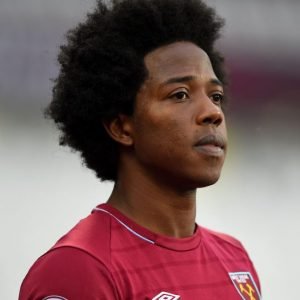 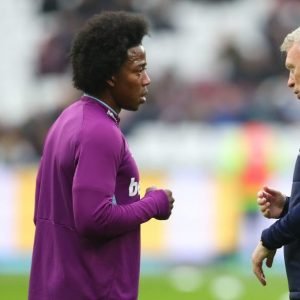