Wolves are interested in signing West Ham target Franck Kessie this summer, according to a report on Calciomercato.

The report confirms that Kessie’s future at AC Milan is still in doubt and that multiple clubs are keeping a close eye on his situation, including the Premier League duo.

The Hammers were closely linked with a move for Kessie during the January transfer window, with Milan reportedly offering him to the London club on a short-term loan deal.

However, a move did not materialise and with his future still up in the air, the Hammers are back on the hunt for his signature but are joined by Nuno Espirito Santo’s side.

West Ham’s midfield is an area which we feel needs strengthening, especially with a few players from that department looking likely to leave.

Carlos Sanchez seems to be on his way out, as does Jack Wilshere, whilst Mark Noble is ageing and isn’t too popular amongst fans after some dismal displays, so we feel signing Kessie could be an ideal solution for David Moyes.

The Ivory Coast international, who was previously dubbed ‘the new Yaya Toure’, has a pass completion rate of 88.1%, which is significantly higher than Noble’s 81.8%.

Kessie also seems to be a much better player when being one on one, proven by the fact that he gets dribbled past less than once per game, whilst Noble is beaten on average 1.5 times per match (WhoScored).

Therefore, we believe that Kessie could be an upgrade in midfield for the Hammers and judging by his statistics, we feel he could add value to the team alongside Declan Rice.

Do you want Kessie at West Ham? 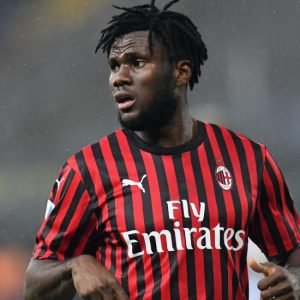 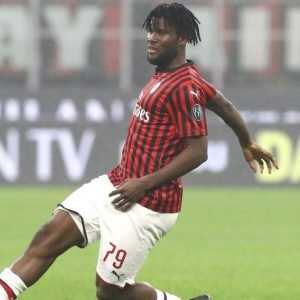