West Ham have slapped a £2 million asking price on on-loan youngster Nathan Holland, who is reportedly a target for Sheffield Wednesday.

According to Football Insider, the midfielder could leave West Ham this summer, with Sheffield Wednesday impressed at Holland’s performances during his loan spell at Oxford United.

Holland scored for the U’s in the FA Cup to level the clash with Newcastle and has been very impressive since making the loan move.

David Moyes was reluctant to give Holland a start in the top flight, with the Scot seemigly believing that he wasn’t ready for Premier League football.

The Hammers could make a huge mistake by selling Holland, especially after barely giving him a chance in the Premier League.

£2 million is, for me, way too low a valuation for Holland, especially considering the way he is performing in League One.

Unless West Ham put a buyback clause or something along those lines in the transfer, then it would seem to be a pretty bad deal for the Hammers.

It would also be the continuation of rather a bad trend of late, with the Hammers selling several youth prospects despite really giving them a chance to shine. 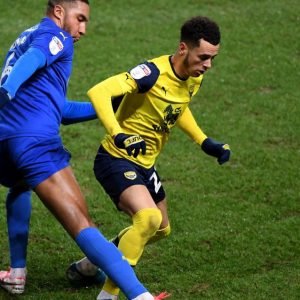 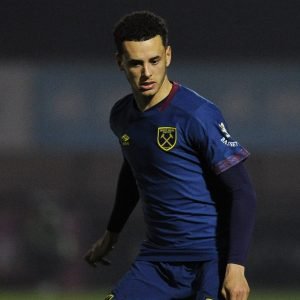