West Ham boss David Moyes has revealed that he may be dropping Michail Antonio for the clash with West Ham this weekend, with the attacker potentially not starting up top against the Saints.

Antonio was poor during the defeat to Liverpool on Monday night, with the attacker failing to get a single shot off during the game against the Reds, whilst also being dispossessed twice during the encounter.

Speaking ahead of the clash with the Saints at the weekend, Moyes dropped hints that Antonio could potentially be moving position.

I think the players have done a good job in recent matches in different ways, but we need to show better quality when we’ve got the ball and got opportunities.

Moyes has revealed that he could need better quality up top, which could see him change his attacking options.

Antonio struggled to really get going against Liverpool, meaning that Sebastian Haller could come back into the side.

Haller hasn’t been at his best this season, scoring just six goals, and not really living up to his big price tag.

The Frenchman, however, could still be crucial in West Ham’s survival bid, having shown glimpses of his talent so far this season.

Should Antonio be dropped? 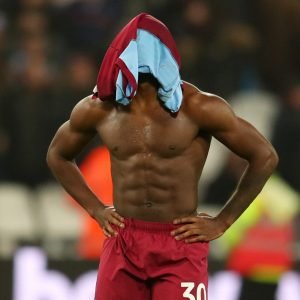 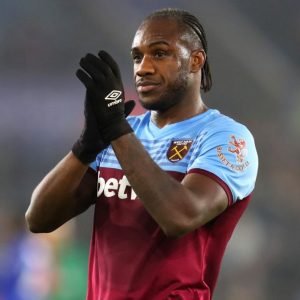